3 keys that explain why Ukraine is so important for Russia 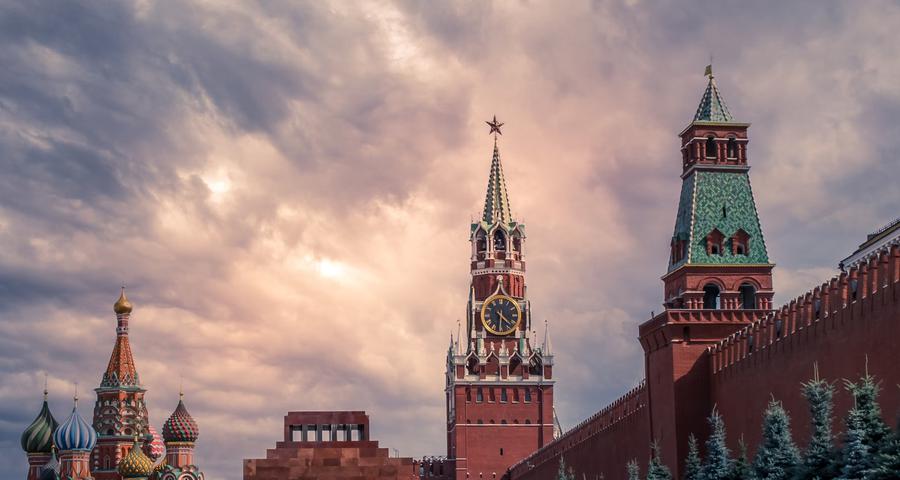 The tensions between Russia and Ukraine have set off alarms in numerous foreign ministries around the world, which openly speak of the possibility of a war between these two countries.

Fears have been fueled by the buildup of more than 100,000 Russian troops along the Ukrainian border and by a series of demands put forward in mid-December by Moscow.

The Kremlin demands a commitment that Ukraine never join NATO, establishes limitations on the troops and weapons that can be deployed in the countries that joined that alliance after the fall of the Soviet Union and demands the withdrawal of military infrastructure installed in Eastern European states after 1997.

Washington, which speaks of an "imminent" threat from Russia on Ukraine, has put some 8,500 soldiers on alert to be deployed in Eastern Europe, has sent warships to the Black Sea and has ordered the evacuation of the relatives of its diplomats in Kiev. , the capital of Ukraine.

In contrast, the government of President Volodimir Zelensky has called for calm, stating that this crisis began with the Russian invasion of Crimea and the occupation by pro-Russian groups in the Donbas region of eastern Ukraine, where Since 2014 almost 14,000 people have died.

The following keys explain it:

"Russia is following these policies at the moment because it perceives that a country that is close to its border is becoming a platform for a threatening military alliance. So it has to do with the possibility of Ukraine becoming a NATO member." and therefore host missiles and troops from that alliance," Gerald Toal, professor of International Relations at Virginia Tech University in the US, tells BBC Mundo.

George Friedman of Geopolitical Futures recalls that the territory of Ukraine has served as a buffer zone for Moscow since the time of the Napoleonic invasion of 1812.

"Ukraine is the western border of Russia. When they were attacked from the west during World War I and World War II it was the territory of Ukraine that saved them. They had to travel more than 1,000 miles (1,600 kilometers) to reach Moscow "If Ukraine is in the hands of NATO. Moscow is maybe 400 miles away (640 kilometers). So Ukraine has been part of what has saved them from Napoleon onwards. It's a security zone that they must have," points out.

On July 12, 2021, in a lengthy article on relations with Ukraine, Vladimir Putin denounced that the neighboring nation was falling into a dangerous game aimed at turning it into a barrier between Europe and Russia, into a springboard against Moscow.

Putin was referring not only to the security and geopolitical dimension, but above all to the historical, cultural and religious ties that have linked Russia and Ukraine and about which he wrote extensively.

Putin has been personally humiliated by what has happened to Ukraine during his tenure, when his recurrent efforts to install pro-Russian leaders in Kiev have not borne the expected fruit. Putin believes that the West has turned Ukraine into an anti-Russian platform and that this is something he must solve.