A Billion-Dollar Scam In A Billion-Person Land 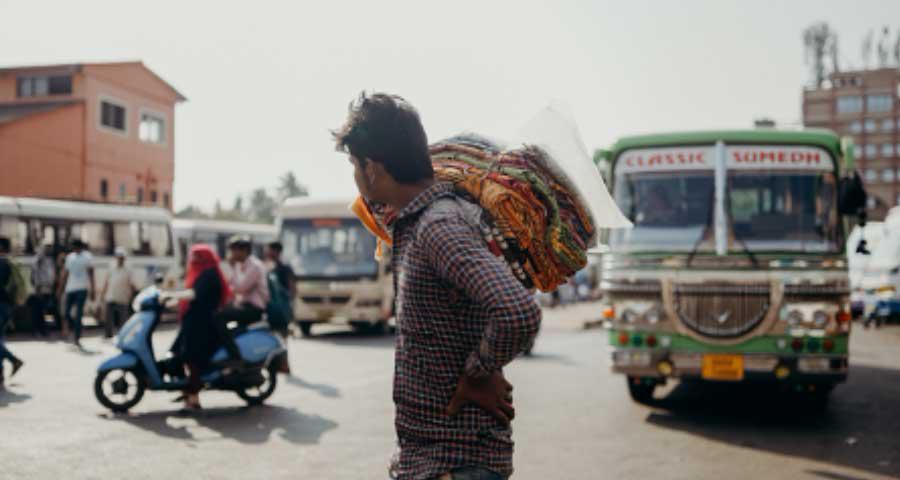 This past February, India’s Punjab National Bank (PNB) announced that they uncovered a massive case of bank fraud. $1.7 billion was embezzled by a former employee of the bank along with a jeweler and a family member over a seven-year period. Since this revelation, one PNB bank has closured, six officials have been arrested, and millions of customers are still demanding answers to how so much of this money get stolen under their noses. According to insiders of the Indian economic system, they blame the system’s lack of regulation and the bank’s failure to manage their own structure in order to catch it earlier.

Since then, it has been announced that the Reserve Bank of India (RBI) failed to audit the one branch which was central to the scam, Brady House. Even though it is located in a major business center and handles high-numbered accounts, they failed to catch the irregular activity and had no audited it in nine years. Only last year did the RBI see a growth in suspicious loans in different branches and banks, including at PNB’s Brady House branch. More notable was the continuing misuse of the SWIFT system in transfers, something commonly used by the defrauders.

In addition, PNB was also found to be lending money to jewelry businesses, something that has been globally dangerous because of the risks that comes to working with them. PNB had a similar case five years ago with a major diamond company received loans from them and other international banks. PNB and other gave certificates of credit towards the jewelers with gold with the agreement that the banks would insure the missing payments if the jewelers failed to pay in completion. PNB were forced to pay the United Arab Emirates the gold deficit after the jewelry company intentionally defaulted on its loans.

With this scandal, it is being tied to Nirav Modi and his jewelry business as he is currently filing for bankruptcy in New York, even though his company is based in Mumbai. Modi and the PNB deputy manager agreed to letters of understanding (that featured the same clause in which PNB would be liable for loans Modi failed to pay back. The $40 million that is alleged to be lost by Modi has infuriated those who have complained about PNB’s lack of software, outdated and fails to spot any errors with banking records, including the use of the SWIFT software in PNB’s main system. Modi used the same reference number in his transactions and it would have been caught under the current software and with regulations in place.

The scandal with a major bank that serves hundreds of millions of Indians has questioned the country’s economic fail-safe plans with their customer’s money. It has brought up the recession of 2008 and the history of Ponzi schemes and the consequences of a lack of regulations in the entire system. Now, Indian government officials are working on possible legislation to install regulations that prevent such a major scandal from happening again.