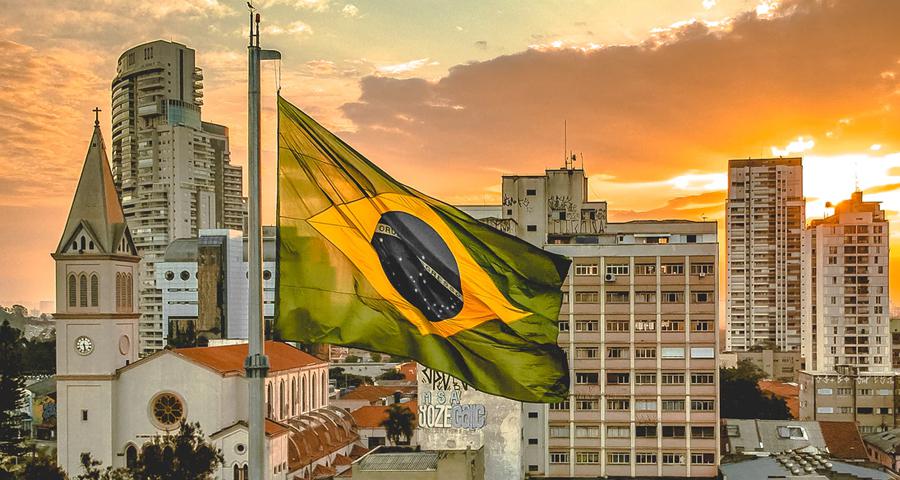 Brazil’s government will free up a total of 42 billion reais ($11.1 billion) from a workers’ guarantee account over the next two years, Economic Minister Paulo Guedes said this week, in an effort to boost flagging economic growth.

This confirms figures that Guedes has floated previously. Last week, newspaper Valor Economico reported his saying some 21 billion reais will also be released from a workers’ social contribution fund known as PIS/Pasep.

“I had said a month or two ago that it was going to be around 42 (billion). It will be. It should be about 30 (billion) this year, about 12 next year ... but there will be new, interesting things announced too.”

The 42 billion reais represents roughly 10% of total FGTS deposits, which late last year equated to 407 billion reais. Employers in Brazil contribute to the FGTS fund, which employees can draw from in certain circumstances such as buying a home, loss of employment or serious health problems. Guedes indicated that this will not be a one-off dip into the FGTS fund. Cash will be released from inactive and active accounts, “every year,” he added.

Wednesday’s announcement will be the administration’s latest push to revive economic growth, which has fallen far short of expectations. On Tuesday the International Monetary Fund slashed its 2019 Brazilian growth forecast to 0.8%, in line with the government, central bank and general market consensus.

Guedes also said on Tuesday that natural gas prices in Brazil will fall sharply over the next two years as the sector is opened up to competition, repeating a previous prediction that prices could fall by as much as 40%.

He pledged to break up the industry’s monopolies, which he says will provide a “cheap energy shock” that will boost economic growth, adding that natgas prices should fall to at least $7-$8 per million British thermal units from around $9 per million BTUs currently.