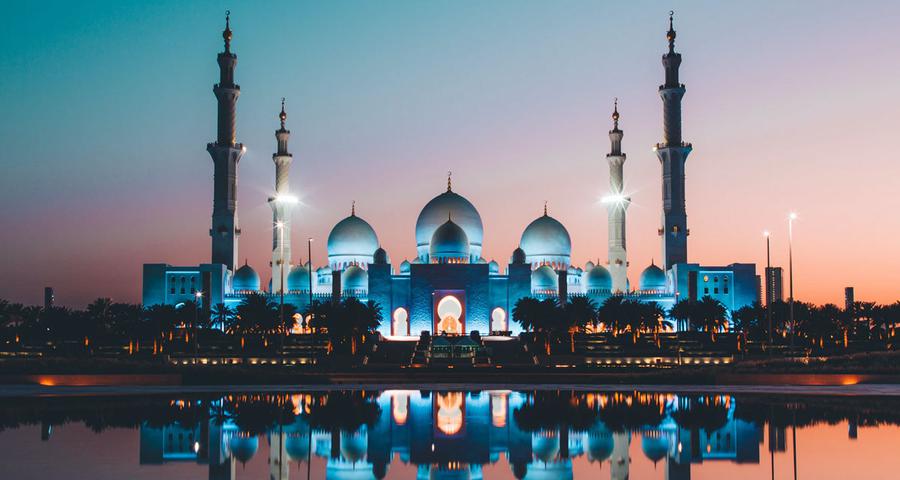 Abu Dhabi-based IHC said on Monday it had bought a 45% stake in Alpha Dhabi Holding, but did not provide details of the transaction. With the deal, IHC will become a shareholder in Aldar Properties PJSC, as Alpha Dhabi acquired a 12.2% stake in the developer last month.

The acquisition is part of the Abu Dhabi-listed company's plan to diversify its investment portfolio, it said in a statement.

"The move will increase and diversify our vertical investment as we continually seek strategic partnerships with local and international players and will further strengthen our leadership position in the market," said Syed Basar Shueb, head of IHC.

IHC had started talks to buy Alpha Dhabi, then known as Trojan Holding, in March. The company has built a portfolio spanning from real estate to utilities and healthcare to foodservice through a series of deals and its shares have soared more than 100% this year. Its market capitalization of around $ 43 billion is greater even than that of the largest bank in the country.

IHC has made a number of high-profile investments, including a stake in SpaceX, Elon Musk's space exploration company.

Ultimately, IHC is controlled by the Royal Group, a conglomerate that includes Sheikh Tahnoon Bin Zayed Al Nahyan as president. Sheikh Tahnoon is the brother of the Crown Prince of Abu Dhabi, Mohammed bin Zayed al Nahyan, considered the de facto ruler of the emirate.