After months of negotiation, the US Congress approves 900,000 million dollars COVID-19 relief package 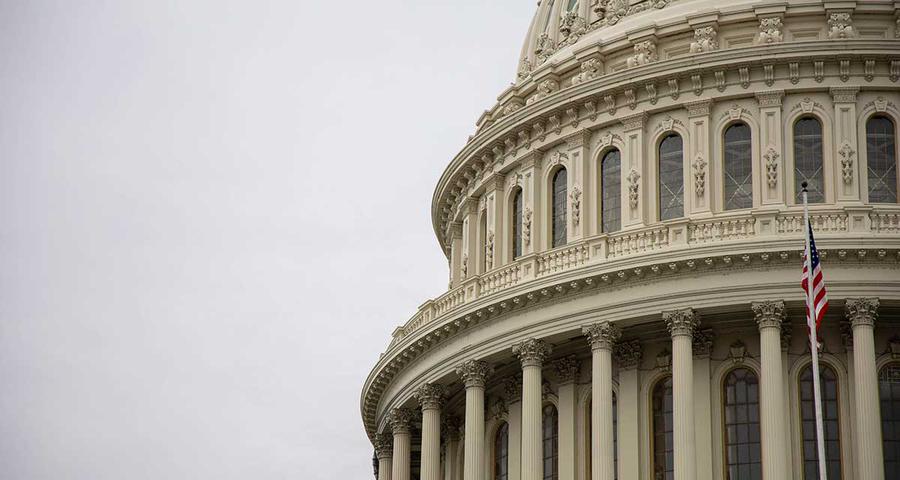 On Monday, the United States Congress approved a stimulus package worth 900,000 million dollars (735,000 million euros) to face the economic devastation caused by the coronavirus pandemic.

The Senate has given its approval to the rescue with 91 votes in favor and 7 against after the Lower House did the same with 359 in favor and 53 against.

The 900,000 million dollars of the stimulus package (735,000 million euros) have been included within the spending law to finance the federal administration until September 2021 for a total value of 2.3 trillion dollars.

President Donald Trump is expected to sign the package into law.

The new benefits come months after the previous ones expire, included in the $ 2.3 trillion bailout - the largest in US history - approved in March as the pandemic began. Many economists agree, it saved the U.S. economy from a much bigger blow.

However, most of the funds were exhausted when the pandemic struck again in late summer.

Democrats and Republicans have now chosen to reinstate the best-performing programs from the previous stimulus package, albeit in a smaller size.

The new package cuts direct payments to taxpayers in half - from 1,200 to 600 dollars, who will also receive 600 dollars per minor child; it also cuts the unemployment benefit in half from $ 600 to $ 300 per week.

The deal, worked out in a rare weekend session of Congress, omits the trickiest sticking points, which included Republicans’ desire for a liability shield to protect businesses from coronavirus-related lawsuits as well as Democrats’ request for a large outlay of money for cash-strapped state and local governments.