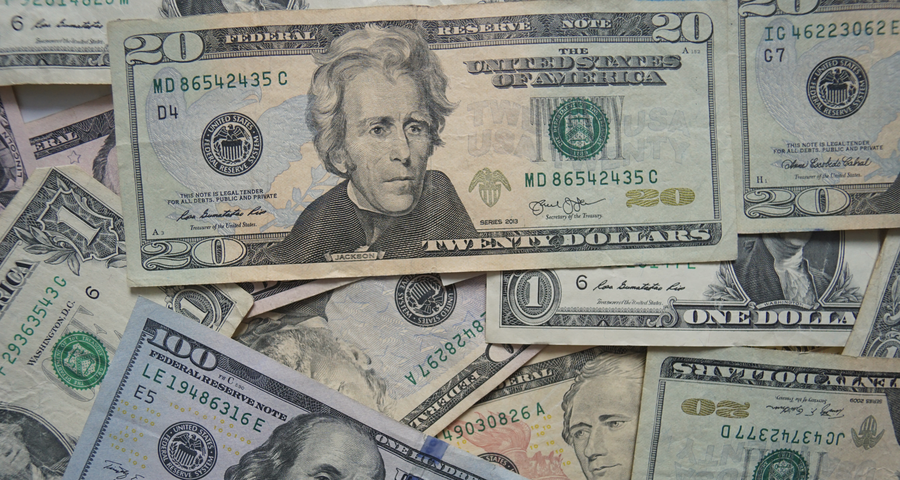 After winning in the first round of the presidential elections, Alberto Fernández-Cristina Kirchner have just applied new restrictions on the purchase of US dollars.

The Central Bank of the Argentine Republic (BCRA) established in the early hours of Monday a purchase limit of US $ 200 per month through bank accounts and of US $ 100 per month for the acquisition in cash.

Thereby, the BCRA increased its exchange controls until December from the limit of US $ 10,000 per month that had been in force until now. The measure is aimed at preserving the Central Bank's reserves, which are often used to control the price of the dollar, and which have been reduced by more than US $ 20 billion since August.

It is not the first time that Argentina has applied restrictions on the purchase of dollars to its citizens, something commonly called "exchange shares", to contain capital flight in an economy in crisis.

The last restriction was applied in September. Companies that wanted to purchase foreign currency had to request authorization from the Central Bank, restrictions were applied.

Argentina is experiencing a deep recession, the country's currency suffered many devaluations that caused the peso to have a quarter of its value against the dollar in about three years.