Alarm in the markets: a part of the US interest rate curve is inverted that has not been in 16 years 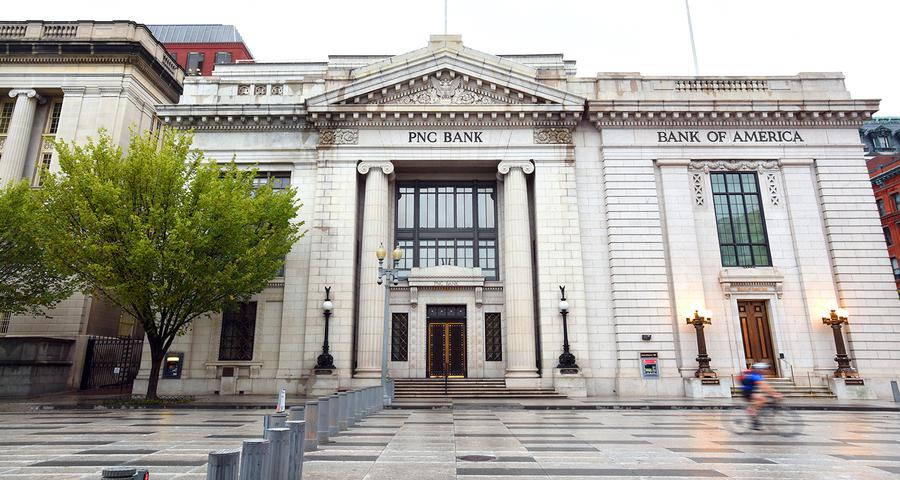 Treasury bonds continue to suffer sharp falls this Monday and send clear signals of alarm to the markets (when the two and ten year bonds are reversed, the arrival of a recession is almost certain). The fall in the price of bonds (rise in interest) has caused the inversion of a part of the curve that has not been inverted for 16 years. The curve is flattening as investors bet the Federal Reserve will tighten policy quickly enough to risk a sustained slowdown in growth.

US five-year bond yields rose as much as 10 basis points to touch 2.64%, outperforming those on 30-year bonds. Shorter maturities have been selling cheaper than longer-dated peers this year as investors are raising expectations that the Fed will raise short-term rates to combat inflation. The spread between 5-year and 10-year Treasury bonds inverted earlier this month.

The Fed raised its benchmark interest rate this month for the first time since 2018, pledging to raise the price of money in a bid to rein in inflation rising at the fastest pace in decades. Strong and rapid tightening of financial conditions may shorten the length of the economic cycle, reducing the time for expansion and bringing the US closer to the next recession.

All these movements are increasing yields on the short end of the yield curve (the Fed manages short-term interest rates with its decisions), while the long end is somewhat more stable. This situation has generated an inversion between certain parts of the curve in which the shorter sections have outperformed the longer parts, an alarm signal that usually warns of the soon arrival of a recession.

However, keep in mind that the most scary part (the spread between the two and ten year bond) has flattened, but has not yet been reversed. The reversal of this section is usually signaled as the beginning of the countdown to the arrival of an economic recession in the US.

However, as on so many occasions in the past, Powell has wanted to play down the inversion of the curve, ensuring that this movement would not indicate that the economy is headed for a recession.

"The five-year US bond yield is higher than the 30-year US bond yield, which means that part of the yield curve has inverted. Do bond markets know something that economists don't, which indicates that a recession is now inevitable? No. Curve inversions signaled recessions in the 1970s, when bond yields were primarily about inflation. Inflation was tied to the cycle, and recession expectations meant lower yields long-term. 50 years later, things are very different. Many countries have inverted yield curves without having recessions," says UBS strategist Paul Donovan in his daily commentary.