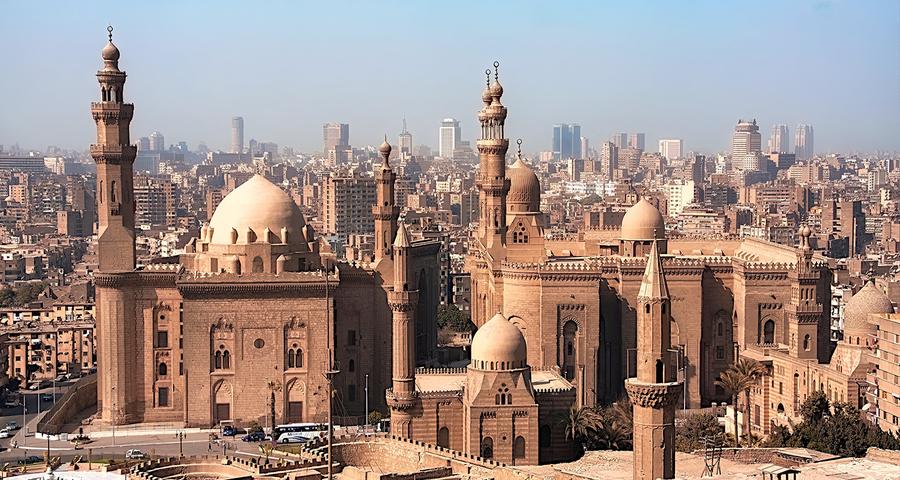 The IFC's $15 million investment in Algebra Fund II will help support the growth of roughly 20 technology startups, primarily in Egypt but also in Africa more broadly, the IFC said in a press release.

The fund, which has a target size of $90 million, will have a special focus on women-led businesses and those serving rural communities.

Access to financial capital helps drive economic and job growth – and entrepreneurship is a key contributor. Yet, the amount of venture capital available in Egypt is just a quarter of the emerging market average, though it is expanding rapidly, growing more than 10-fold since 2016, commented the World Bank's financial institution.

"We are delighted to see IFC return as a limited partner in our second fund, having invested in our first fund five years ago as well as directly into our portfolio. IFC has been one of our strongest partners since day one and believed in our vision when there was no venture capital to speak of in Egypt," said Tarek Assaad, Managing Partner at Algebra Ventures.

"We look forward to continuing to strengthen our partnership going forward," he added.

"With its young, tech-savvy population and large market, Egypt's entrepreneurs are perfectly poised to drive change in the country's economy – with the right support," said Yasmine El-Hini, IFC Egypt Country Officer and Acting Country Manager for Egypt and Libya.

She noted, "With this investment, we are helping to push the country's startup scene forward and encourage innovation."

In 2016, IFC invested $10 million to co-anchor Algebra's inaugural $54 million fund, which also attracted investments from Cisco Investments, the Egyptian American Enterprise Fund, and the European Bank for Reconstruction and Development. Algebra Fund I was the first Egypt-dedicated VC fund and has supported 21 tech startups and created over 3,500 direct and 28,000 indirect jobs.

Algebra Ventures is a $50-million Cairo-based venture capital fund that invests in early-stage technology companies in Egypt and the MENA region who are changing the way we live and do business. Its LPs include Cisco, the European Commission, EAEF, EBRD, IFC, and private family offices.