Almirall aims for 2023 to commercialize Lebrikizumab 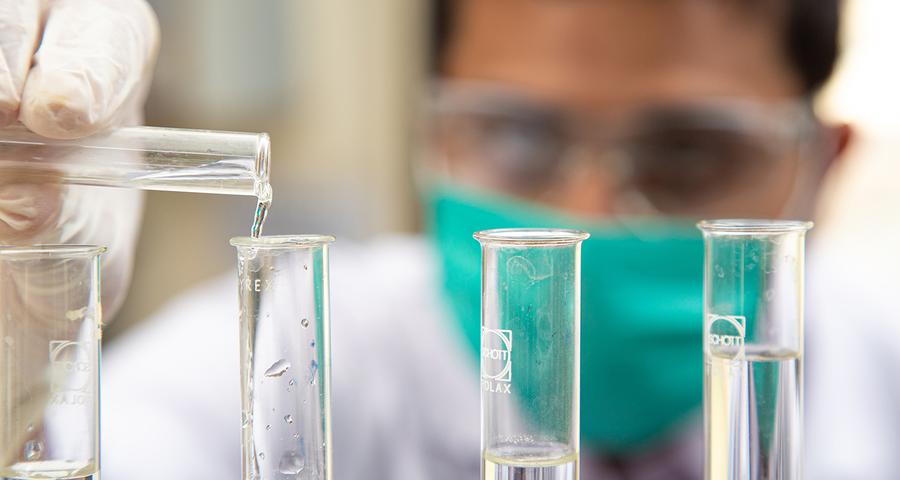 Almirall has successfully completed the latest tests carried out on Lebrikizumab, a dermatological drug that it added to its portfolio after a commercial transaction. The plans of the Spanish pharmaceutical company are to finish collecting all the clinical data to send them to the European Medicines Agency at the end of the year. Once there, the Ibex-listed firm considers that it will be available on the market in the first half of 2023.

The dermatological drug was a commercial bet that Almirall made in June 2019. It was then that it disbursed 50 million dollars, which added to the 30 to reserve the license option totaled 80 million.

However, this figure is only half of the total amount that Almirall will have to pay. If the medicine passes the regulatory phase (the yes of the European Medicines Agency) and consumes its first commercial sale, the Gallardo family company will have to pay another 85 million dollars.

What has changed since then is the recipient of the payment. Although Almirall closed the agreement with Dermira, at the beginning of 2020 (in January) Lilly paid almost 1,000 million dollars for the American company. The change of owner does not change the markets assigned to each of the companies. Almirall will mine Europe while Lilly will mine the rest of the world. The turnover of the drug in Europe is around 450 million at peak sales.

The results of the drug presented at the American Congress of Dermatology showed that more than 50% of patients with moderate to severe atopic dermatitis experienced a reduction of at least 75% in the severity of the disease at 16 weeks after being treated. "The full 52-week results will be released in the coming months. Almirall and Lilly plan to submit applications to regulatory authorities around the world by the end of 2022," they explain from the Catalan company. At the stroke of noon, Almirall went up on the floor. The price rose by 2% after falling slightly after the first impulse in the stock market.