Apple becomes the first company to be worth $ 3 trillion 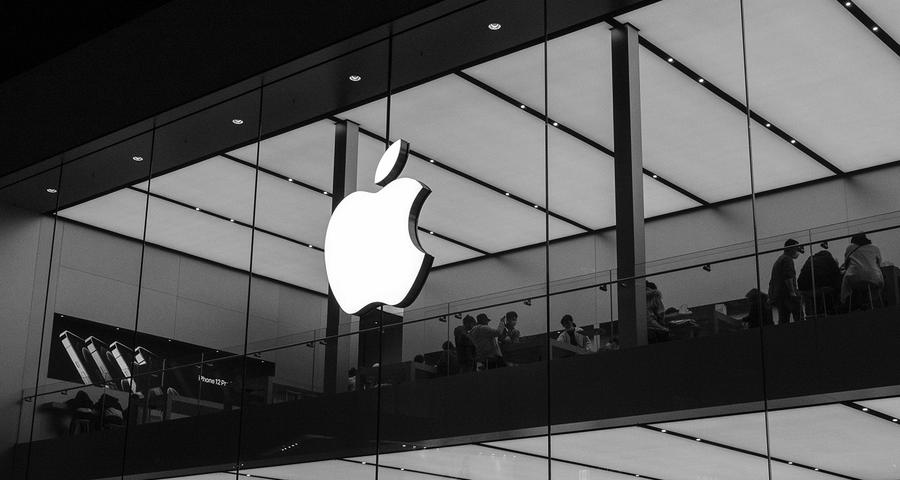 The American tech giant became the first company to achieve a stock market valuation of $ 3 trillion. The figure exceeds the joint GDP of the largest economies in Latin America.

According to the figures published by the World Bank, the sum of goods and services produced in Brazil in 2020 was US $ 1.43 trillion, that of Mexico stands at US $ 1.08 million followed by Argentina with US $ 388,000 million.

The sum of these 3 GDPs amounts to approximately US $ 2.89 trillion, less than Apple's value on the stock market.

And is that the price of the shares of the firm has increased by around 5,800% since the co-founder and former CEO Steve Jobs introduced the first iPhone in 2007.

The company reached the milestone during Monday's trading session on the New York Stock Exchange, although the price ended the day falling slightly to leave the market value at US $ 2.99 trillion.

Experts believe that Apple has been one of the big winners of the pandemic, as the lockdowns imposed to curb the coronavirus led users to increase spending on devices.

The company became the first company to achieve a stock valuation of US $ 1 trillion in August 2018.

The iPhone generally accounts for about half of the company's sales, which is also known for its iPad tablets and Mac computers.

But little by little the software division - which is sold through the Apple store - storage space through iCloud and services such as its music, television and fitness subscription platforms, have been gaining weight within the business.

Apple, based in Cupertino, California, was founded in 1976 by Steve Jobs and his business partners Steve Wozniak and Ronald Wayne.

The company made its debut on the stock market in 1980 with a market valuation of $ 1.8 billion. Past  November, the original Apple computer built by Wozniak and Jobs sold for $ 400,000 at auction in the United States.