Are US Tariffs an Emerging Market Opportunity? 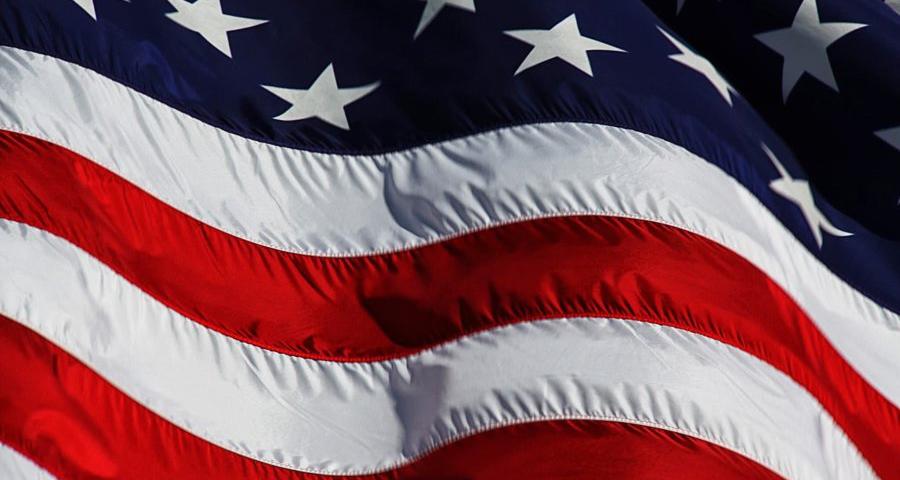 Protectionist sentiments are an outgrowth of the nationalistic political trends sweeping through North America and Europe. This trend is causing fears of a trade war throughout much of the world, but particularly in emerging markets that depend on providing labor and goods to the West. What effect could the proposed tariffs against China have on global emerging markets in general?

The countries with the most potential to be directly affected by tariffs imposed by the US are Mexico and China. These are the two countries with which the United States has the largest trade deficits. Mexico has been granted a reprieve so far through its membership with NAFTA and the negotiations relating to that agreement.

The consequences of protectionism depend on its extent--whether it accelerates beyond these tariffs into a long-term trend or whether it runs out of steam. If it does continue to expand, the consequences would ripple throughout the world, as the complex interdependencies of the global market are exposed to the stress of the shifts in demand that will come with the higher effective prices of the tariff. The immediate measures themselves, while definitely troublesome from a global trade perspective, are not as serious as a long-term trend would be. If a worldwide protectionist trend develops to the extent needed to support sustained tariffs, it could offer an excuse for international investors to reduce risk in emerging markets and reduce exposure to Thai stocks and ETFs. The Global Value Chain Participation Index measures the participation in global value chains both forward and backwards. According to this measure, Taiwan, Korea, Singapore and Malaysia are a few of the countries that would be most affected by such a change in global risk sentiment.

Another possibility is that the tariffs against China lead US companies to send their orders to other countries—creating a vast array of new trading opportunities for many countries in emerging markets. US companies are engaging in contingency planning, looking to re-source their imports from China to India, Vietnam and other countries not affected by the proposed tariffs. This could open up new channels of trade to countries not currently heavily involved in providing labor and services to the West. The response US companies will have to tariffs against China will be to trade elsewhere. Their goal will remain to get by with as little cost as possible. Whether this will spark additional tariff action is hard to say, but it seems reasonable that it would take some time for the government to recognise those countries to which the trade has moved. With so much outsourcing now being located in China, the diversity of a large portion of it moving to other countries may actually serve to strengthen emerging markets as a whole by providing less exposure to risk. It may be easy to single out China as an enemy of those who oppose outsourcing, but many other countries that are already deeply involved with the West such as Vietnam and India have managed to fly under the radar so far. With the labor market spread out across more countries, it would be harder to impose tariffs against all of them.