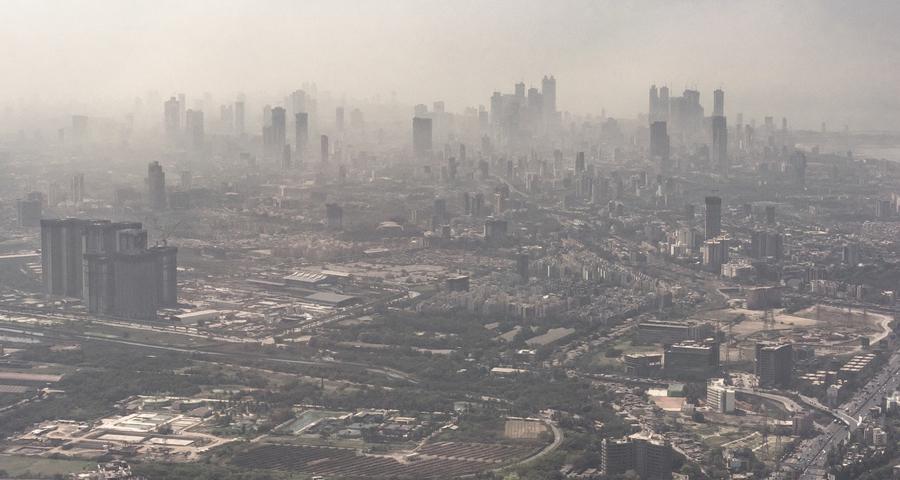 President Mauricio Macri of Argentina spoke to the India-Argentine Business Forum in Mumbai this week, with hopes of solidifying existing business relationships between the two growing markets and of exploring new possibilities and opportunities.

The two countries have come together in similar conferences five times in the last three years and President Macri has suggested that there is a special business relationship and affection between their people. In the address he thanked India and its Prime Minister Narenda Modi for the support Argentina has received from the nation. He discussed the shared challenges they face moving into the future and their commitment to eradicate inequality and poverty.

The demographic and economic growth of India coupled with Argentina’s food production, is at the heart of the relationship. Argentina is the world’s largest exporter of soy oil and meat, and agro-industrial exports stand at USD145 Bn. According to figures from 2017, Argentina provides 7.8% of India’s food and beverage imports. In addition, Argentina has developed cutting-edge farm technologies and biotechnologies which can help India improve agriculture productivity and reduce post-harvest losses of farm produce, as well as easing of phytosanitary norms.

President Macri took the opportunity to invite investments that would enable Argentina to not only develop their partnership with India but also to swell that supply out into the greater part of Asia and America, and into a wide range of sectors including services, knowledge, energy, tourism and mining.

The ex-president of the Confederation of Indian Industry, Adi Godrej, suggested that the cooperation between India and Argentina actually spans an array of areas including nuclear, space, economy, commerce and culture. Godrej also reflected on how the current Argentine government has modernised their country by lifting capital controls, floating the Peso and by removing export controls on some commodities, which is strong evidence of their appetite to explore new possibilities.

The summit also saw deliberations from the industry experts of the Associated Chambers of Commerce and Federation of Indian Chambers of Commerce. It is partnerships like this that bolster the potential of the new tier of economies coming into play on the global platform, and make nations like Argentina incredibly attractive to investors looking to back the steady growth happening for the businesses of emerging markets.