Asia is ending the American dominance of tech wealth 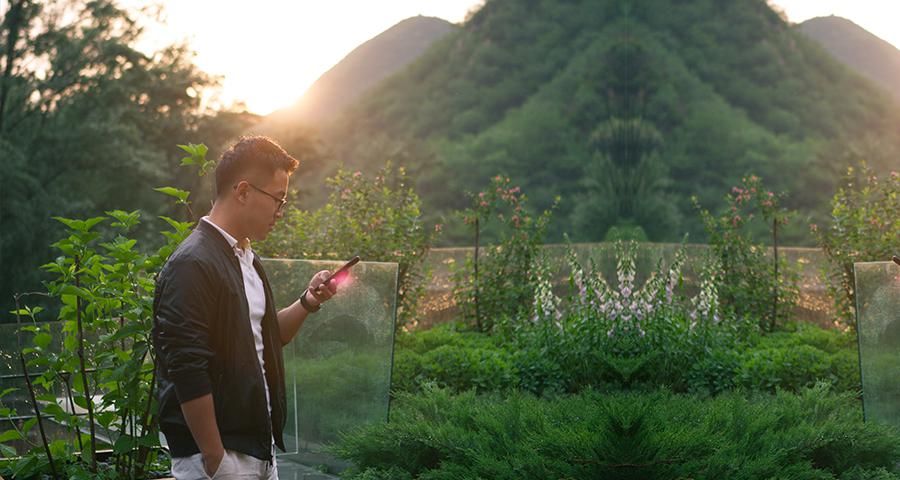 The sea change in the world economy, of emerging markets impacting the dominance of the U.S. and Europe, is now reflected by changes in the the world’s richest young entrepreneurs. Six of the richest self-made billionaires in the world under 40 yeas old are from the Asia-Pacific region, according to a recent Bloomberg report. Among 4 Chinese entries and 2 Australians in the top 10, only three are American. A few years ago there would not have been much space for anyone from outside of the U.S.

Over the last 5 years several Chinese startups have grown into tech giants, giving their founders significant bank balances, exactly as we saw happening in the U.S. over a decade ago. Sergey Brin and Larry Page (the founders of Google) are too old to make the age cut of 40 years old but Facebook Inc.’s Mark Zuckerberg is at the top position with a $65.5 billion fortune. The U.S. is also represented by Dustin Moskovitz, also of Facebook, and Robert Pera of Ubiquity Networks.

The Chinese e-commerce guru and entrepreneur, Colin Huang, with a $13.7 billion fortune, is at number 2 on the list. His company Pinduoduo is an e-commerce platform offering everything from groceries to electrical appliances. The platform’s unique appeal is that it integrates social components into the online shopping journey. By sharing product information on social networks like WeChat, users form a “shopping team” to get a lower price. The platform also offers coupons, lottery and free products so they acquire users at low costs, which helped them become a viral sensation in China.

The next qualifying Chinese billionaire is the TAL Education Group founder Zhang Bangxin, at $5.5 billion. TAL Education Group is the largest public listed education company in the world. It started off as an after-school tutoring service provider but now offers a huge spectrum of education services.

Bitmain Technologies co-founder Micree Zhan is next up with $5.2 billion. With offices in China, the US, Israel, the Netherlands and Switzerland, Bitmain was originally established to develop an ASIC chip for mining Bitcoin and is now working on chips for artificial intelligence.

Finally there’s Frank Wang, also with $5.2 billion, of SZ DJI Technology. Headquartered in Shenzhen, Guangdong and with manufacturing facilities throughout the world, DJI is the leading drone manufacturer in the world.

These changes in reports on the world’s youngest billionaires are a clear signal of the shift in global wealth toward Asia that only set to continue.