Asian assets come up as this season’s must haves 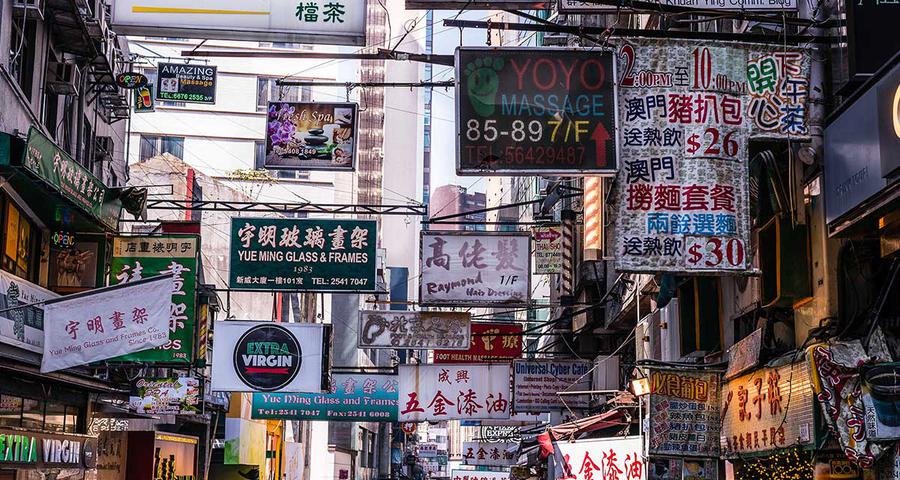 As the world recovers from the coronavirus pandemic, bets are on Asia Pacific. The region is growing at an accelerated rhythm and global investors have their eyes on them. The MSCI Asia Pacific Index hit a record last week and a Bloomberg Barclays bond index is close to its highest in four years.

The hope for a vaccine, result of the U.S. elections and liquidity are some factors that have driven demand for the region's assets, according to Australia and New Zealand Banking Group Ltd. head of Asia research Khoon Goh.

“We expect a controlled virus situation, improved global growth and ample liquidity to spur further inflows into the region,” Goh stated. “We expected continued strong inflows over the course of 2021, which will be supportive of Asia’s asset markets.”

Since last week inflows were dominated by Asia, according to data. Chinese and Hong Kong funds saw the biggest demand, South Korean ETFs had a record inflow while no individual country suffered an outflow, the data showed.

Foreign holdings of China’s debt have surged to a record 1.79 trillion yuan ($274 billion) and global funds have bought more than $2.5 billion of high-yielding Indonesia sovereign bonds this quarter, the most since September 2019.

Some strategists caution that the rush could slow. “Foreign-investor demand is likely to slow in December and in early 2021, as China’s inclusion in two of the major indices is nearly complete,” stated Barclays Plc’s Ashish Agrawal and Yile Gu. “Foreign investor flows are also showing signs of slowing in the other markets.”

The recovery in China’s economy helps in the Asian attraction. Chinese exports jumped in November by the most since early 2018, pushing its trade surplus to a monthly record high. Imports have also surged as Chinese factories boost production.

“One reason why we think Asia looks so good, particularly north Asia, is that it had to spend less money keeping the economies going,” Sean Taylor, chief investment officer for Asia Pacific at DWS Group said at a briefing last week.