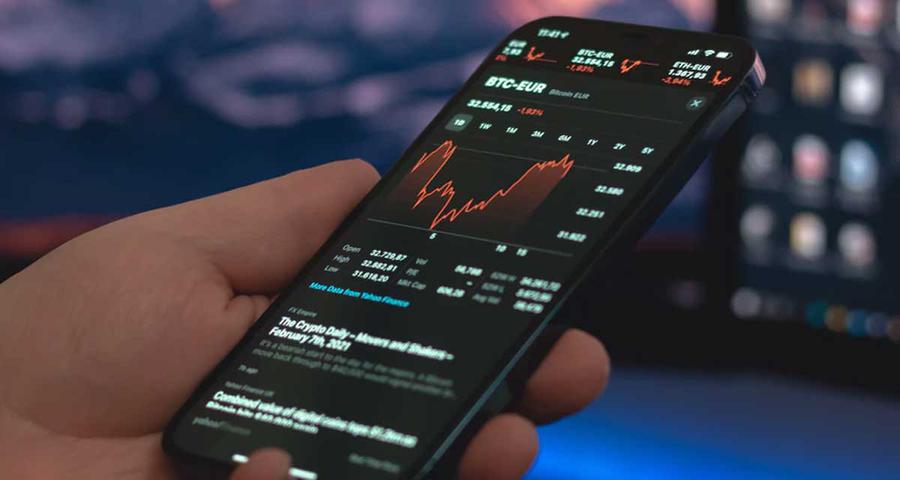 Most Asian stocks fell on Tuesday as concerns that China would reduce loan growth weighed on sentiment after US stocks hit a record of optimism about the rebound in the world's largest economy Treasury bonds and the dollar rose.

Mainland Chinese stocks were down in the afternoon, with the Shanghai composite falling 0.32% while the Shenzhen component fell 0.488%.

In China, the central bank has asked the country's top lenders to cut loan growth for the rest of this year, according to people familiar with the matter. Australia's monetary authority left its key policy settings unchanged and said it is monitoring trends in home borrowing as house prices rise.

Meanwhile, oil eased part of its drop overnight, triggered in part by delays in the reopening of Europe due to rising virus cases.

Data from the US continued to highlight an economic recovery as more Americans get vaccinated against the coronavirus, restrictions are eased, and fiscal relief takes hold. US service providers had the fastest growth on record in March, as orders hit new highs. But other parts of the world are still struggling to curb the pandemic and are lagging behind on vaccines.

"It seems that the spectacular US data has some caveats that apply to the assumption that the tide lifts all ships," said Vishnu Varathan, head of economics and strategy at Mizuho Bank Ltd. in Singapore. “On the one hand, there is a sense that vaccine differentials could simply mean an uneven recovery. Worse, it could also mean having to deal with higher yields on US Treasuries in a more fragile state,” especially for emerging markets, he said.

Treasury Secretary Janet Yellen reiterated her view that the $ 1.9 trillion US pandemic aid bill signed last month will not stoke inflationary pressures and suggested that low interest rates will continue. prevailing for years to come.

China's service sector activity grew in March, according to a private sector survey released Tuesday. The Caixin / Markit Service Purchasing Managers Index for March was 54.3, compared to February's reading of 51.5.

In Australia, the S & P / ASX 200 advanced 0.75%. The Reserve Bank of Australia announced on Tuesday its decision to maintain its policy setup.