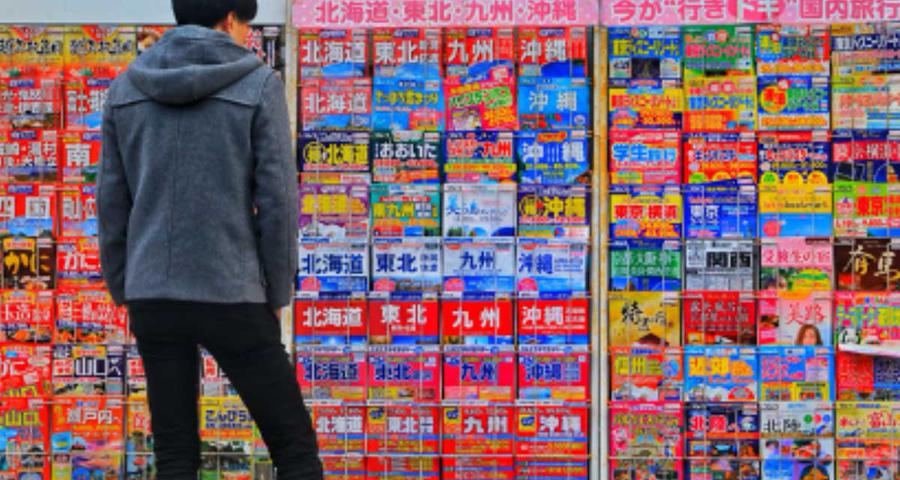 After last week's momentum a certain semblance of calm returned to bond markets, the massive US stimulus package underpinned optimism about the global economy and Asian stocks firmed up.

China's official manufacturing PMI over the weekend fell short of forecasts, but investors have better news from a series of US data due this week, including the February payroll report.

Also contributing to the good news is that deliveries of Johnson & Johnson's recently approved COVID-19 vaccine should begin Tuesday.

BofA analysts noted that the bond bear market was now one of the most severe on record with annualized returns on 10-year US government bond prices falling 29% since last August, with Australia down 19%, the UK 16% and Canada 10%. .

The defeat was largely due to expectations for faster American growth, as the House approved President Joe Biden's $ 1.9 trillion coronavirus aid package and sent it to the Senate.

BofA's US economist Michelle Meyer raised her economic growth forecast to 6.5% for this year and 5% next year, due to the likelihood of a broader stimulus package, better news on the virus and encouraging data.

Virus cases are also down 72% from the January 12 peak with hospitalizations closely following, BofA added.

Higher US yields combined with the general shift toward safety helped the dollar index rebound to 90.917 from a seven-week low of 89.677.

Currencies "riskier" and those exposed to commodities rebounded a bit after taking a beating late last week, with Australian and Canadian dollars on the rise and emerging markets from Brazil to Turkey looking more stable.

Non-performing gold still suffered losses after hitting an eight-month low on Friday en route to its worst month since November 2016. It was the last at $ 1,737 an ounce, just above a low of around $ 1,716.

Oil prices extended their gains ahead of an OPEC meeting this week, where supply could increase. Brent gained 4.8% last week and WTI 3.8%, while both were up 20% from February overall.