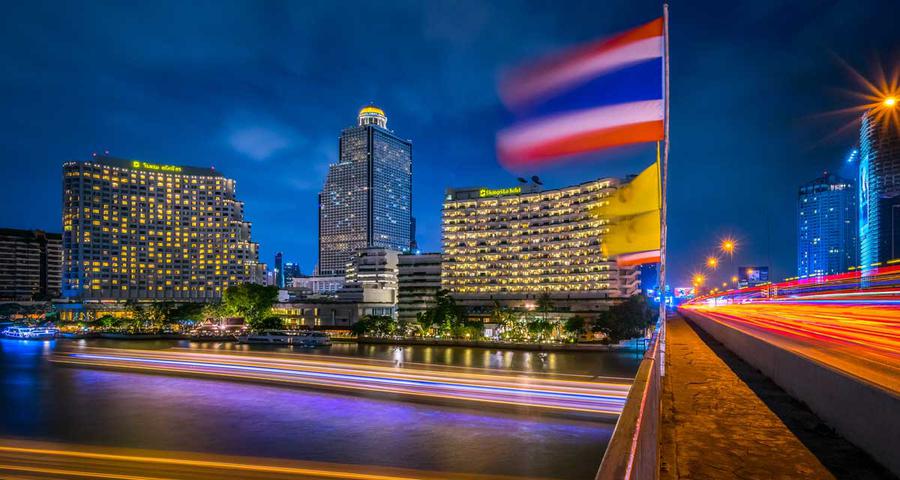 The Bank of Thailand (BoT) left its key interest rate unchanged at a record low on Wednesday but slightly lowered its outlook for economic growth for 2021 as the tourism-dependent country slowly recovers from the COVID-19 pandemic.

Southeast Asia's second-largest economy continues to rebound, but risks remain high, the central bank said in a statement, adding that the economy still needs support from low borrowing rates and that monetary policy will remain accommodative.

The BoT monetary policy committee voted unanimously in favor of holding the overnight repurchase rate stable at a record low of 0.50% for the seventh consecutive meeting.

"The recovery will continue to be uneven across all economic sectors," he said, adding that continuity of government measures and policy coordination between government agencies would be critical.

The BoT cut its growth forecast for 2021 as it cut its projected tourism figures for this year and a second wave of coronavirus infections in December hampered economic activity.

"Barring unexpected shocks, the key rate should remain at the current level to support growth as tourism will not return quickly," said Phacharaphot Nuntramas, an economist at Krung Thai Bank.

While Thailand has since largely contained the outbreak and eased restrictions, its all-important tourism sector, affected by global travel restrictions, continues to suffer. But Thailand is preparing to gradually reopen to foreign visitors.

First quarter gross domestic product (GDP) is expected to contract from the previous quarter due to the outbreak, MPC Secretary Titanun Mallikamas said at a briefing.

The economy could return to pre-pandemic levels by the middle of next year as tourism remains sluggish, he added.

The BOT now expects 3 million foreign tourists this year, down from the 5.5 million previously projected. That compared to 6.7 million visitors last year and nearly 40 million in 2019.

The central bank restated that limited policy space must be preserved to be used at the most effective time and that the government should continue with fiscal measures to help the economy.