Beyond bitcoin: Biden orders an "urgent" evaluation of the viability of the digital dollar 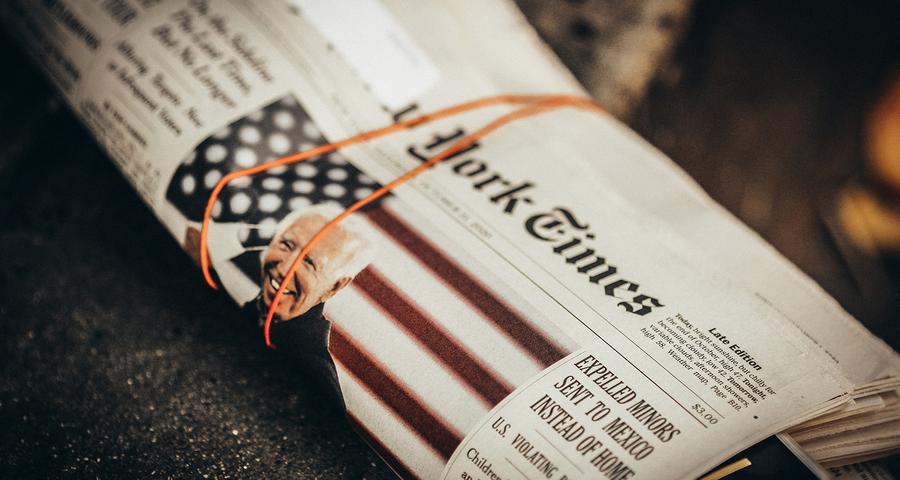 The president of the United States, Joe Biden, signed an executive order on Wednesday to "urgently" evaluate the creation of a US digital currency backed by the Federal Reserve (Fed) and its possible benefits and risks.

The presidential decree authorizes the Government to investigate the possibility of developing a central bank digital currency (CBDC), with characteristics different from cryptocurrencies as they are protected and regulated by the financial entities of the countries.

"My Administration attaches the utmost urgency to research and development efforts into potential design and implementation options for a United States CBDC (centralized digital currency)," the White House tenant said in the executive order.

Biden's order asks to evaluate "the possible benefits and risks" of the "digital dollar" and the "technological infrastructure" that would be necessary to issue it, as explained by a senior US official in a telephone press conference.

In this sense, he has indicated that these efforts must include evaluations of the possible benefits and risks for consumers, investors and companies; financial stability and systemic risk; payment systems; National security; the ability to exercise human rights; financial inclusion and equity; and the actions required to launch a US CBDC if doing so is deemed to be in the national interest.

Additionally, the US President has encouraged Federal Reserve Chairman Jerome Powell to continue researching and reporting on the extent to which CBDCs could improve the efficiency and reduce costs of existing and future payment systems, to assess the optimal form of a US CBDC, and to develop a strategic plan for the Federal Reserve and the US Government.

The objective, which the Fed already defended when this scenario began to be tested, is to preserve "the centrality of the US dollar in the global financial system" and address Washington's concerns about the "volatility" of cryptocurrencies such as bitcoin.

"Some early forms of financial innovation have ended up hurting American families while enriching a small group of people. This shows the need for robust protection for consumers and investors," the source stressed on the same day that an advance statement from the US Treasury Secretary, Janet Yellen, was released, anticipating Biden's executive order on the regularization of 'crypto'. And bitcoin has skyrocketed.

Ten countries have so far launched their CBDCs, including Nigeria with its e-Naira, Bahamas with its Sand Dollar; and DCash currency, available in Antigua and Barbuda, St. Kitts and Nevis, Montserrat, Dominica, Saint Vincent and the Grenadines, Saint Lucia, and Grenada.

According to the International Monetary Fund (IMF), a hundred countries are also exploring the possibility of creating their own CBDC, which is not like bitcoin because they have a single issuer (the central bank of each country) that controls the money market, just as with paper currencies.

Unlike the money that the user currently perceives as virtual (deposits in commercial banks, for example), CBDCs are issued directly by the central bank, so that a citizen could have a digital wallet with that currency without being linked to any commercial financial institution.

In addition, CBDCs would allow, in the style of cryptocurrencies, immediate transactions of all kinds, without, for example, a money transfer between individuals taking several hours or days to materialize.

In his decree, Biden also asks his government for recommendations on the cryptocurrency market in general, and an examination of the possible risks they present to financial stability or national security, including through illicit finance.

"We must take strong action to reduce the risks that digital assets could pose to consumers, investors, and business protections; financial stability and integrity of the financial system; combating and preventing crime and illicit finance; national security; the ability to exercising human rights; financial inclusion and fairness; and climate change and pollution," Biden said in the order.

The US, recalls Efe, has criticized, for example, the adoption of bitcoin as legal tender in El Salvador: last week, the State Department warned in a report that this complicates the fight against money laundering and financing of terrorism in the country.

Both the US and the European Union (EU) are working to prevent the possibility of Russia using cryptocurrencies to evade economic sanctions imposed for the invasion of Ukraine.