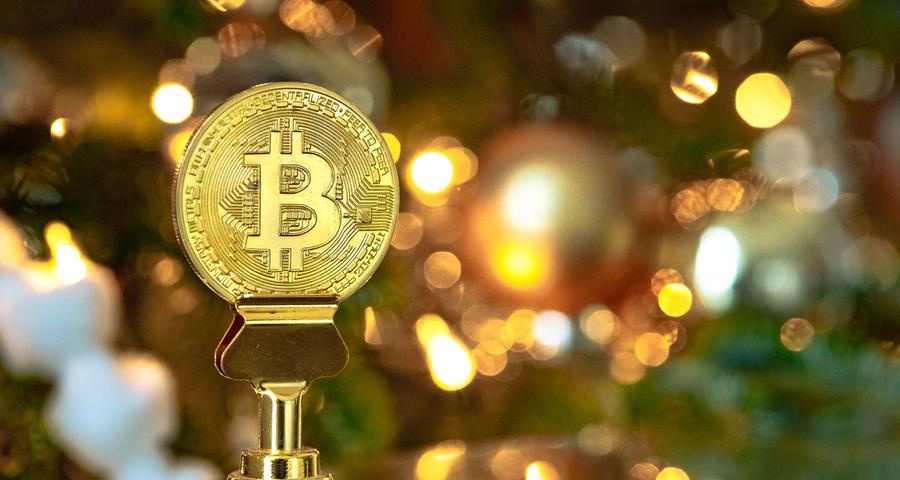 Bitcoin suffers its biggest fall since February and drags the rest of cryptocurrencies with it. The world's largest digital currency plummeted to 19.5% yesterday, giving up a large part of the huge gains it made last week.

Other cryptocurrencies, including ether and dogecoin, were also affected over the weekend. The price of Ether, the second-largest token by market value, fell as much as 18% and fell below $ 2,000 on Sunday before more recently trading at more than $ 2,150. The token had also recently hit all-time highs, topping $ 2,500 on Thursday.

Somehow, the euphoria experienced throughout the past week around the IPO of Coinbase, the US crypto-asset platform, which spiked the price of bitcoin, turned against it yesterday.

It's unclear what exactly is driving the slide. Cryptocurrencies hit record highs last week amid the excitement surrounding the stock market debut of cryptocurrency trading platform Coinbase, which became the world's largest cryptocurrency company. The company's direct blockbuster listing briefly valued Coinbase at around $ 100 billion (before dropping to just over $ 62 billion by the end of the week), giving the rest of the industry a boost.

Despite those record prices, some investors have been concerned that cryptocurrencies like bitcoin are experiencing a bubble.