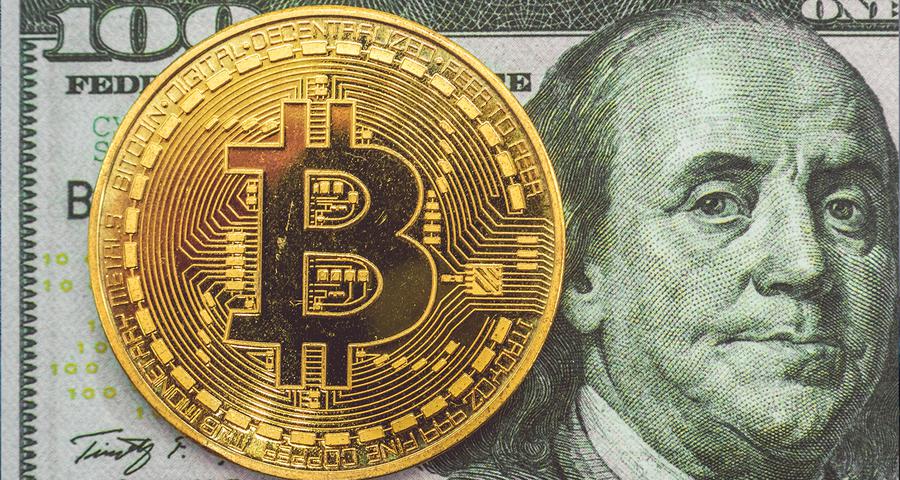 Bitcoin has risen back above $47,000 in the last few hours, when the month of March is about to end in which the main cryptocurrency has quietly climbed. After the outbreak of the war in Ukraine and with the Fed hardening its stance, risk assets have suffered and the 'cryptos' were no less than a one-off rebound when it was speculated that Russia could use bitcoin to overcome the international sanctions. Despite these 'slabs', bitcoin, which began March around 43,000 dollars, rebounded late this Sunday. Still very far from the $69,000 that was the all-time high in November 2021.

Analysts do not outline a single reason for the advance in January and, more specifically, that of this Sunday. In Coindesk they attribute the strong rebound to the fact that Luna Foundation Guard has bought 125 million tether (worth the same as the dollar) in bitcoin this week. British Finance Minister Rishi Sunak is also reported to be announcing a new regulatory regime for virtual currencies in the coming weeks, sources told CNBC. Likewise, it has recently been known that the great oil company Exxon has begun to mine bitcoin with the remaining energy.

"The main cryptocurrency is trading around $47,200, leaving behind the key resistance of $45,000, a level that has been difficult to break since last February. Now, the objective of bitcoin will be to attack the resistance of $50,000", points out Diego Morín, an IG analyst.