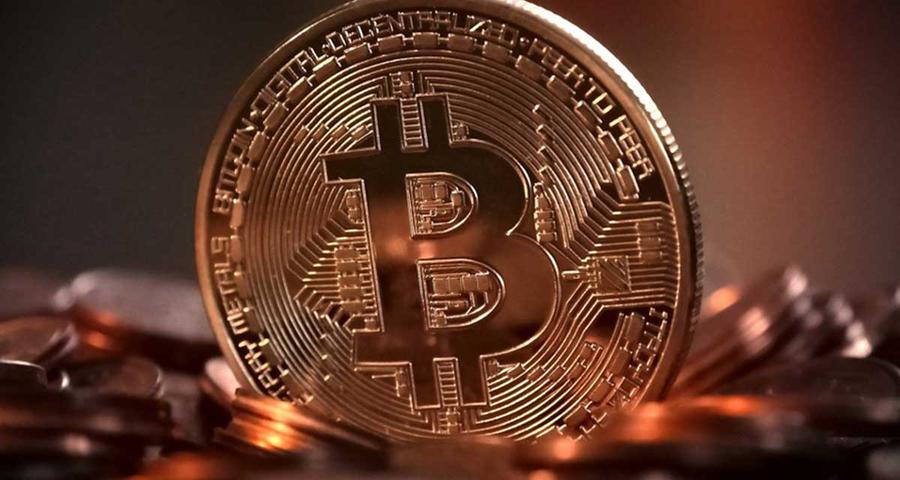 Bitcoin continues to break records. The cryptocurrency surpassed $ 20,000 in December. This Tuesday he has added a new milestone in his career by overcoming the barrier of $ 50,000 (41,200 euros) for each bitcoin.

The cryptocurrency maintains the upward trend that began last week after the decision of the US electric vehicle manufacturer Tesla to invest 1.5 billion dollars (1,242 million euros) in this cryptocurrency.

Oblivious to the warning messages from central banks, investors continue to jump on the boat, now lured by the growing aura of legitimacy that some of the world's largest companies bestowed on them last week.

The expectation that the footsteps of Tesla, Mastercard and Bank of New York Mellon are only the beginning of a massive irruption, with many other corporations willing to imitate them. Despite the fact that many analysts are skeptical on its role as a destination for business surpluses and as a means of payment due to its high volatility.