British justice blocks Julian Assange's extradition to the US 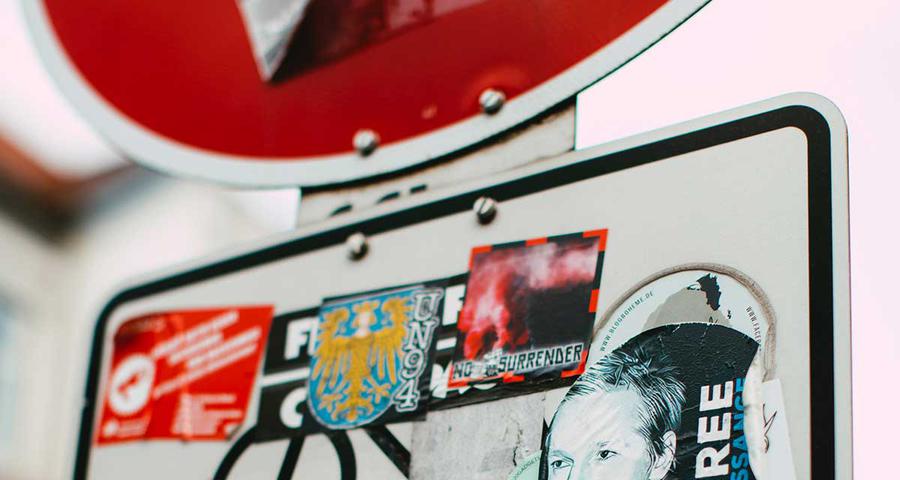 This Monday a UK court has rejected the extradition of WikiLeaks founder Julian Assange to the US, considering that it would be detrimental to his mental health.

When giving her ruling in the Old Bailey criminal court in London, Judge Vanessa Baraitser considered "proven" that the 49-year-old Australian is at risk of suicide and could take his life if he is prosecuted in the United States, where he would probably be held in confinement conditions.

The US government has already announced that it will appeal the decision. The country requests the extradition of Assange to try him for having allegedly conspired with former US soldier Bradley Manning (now Chelsea Manning) in 2010 and, now, also with other "hackers" between 2007 and 2015 to illegally obtain and publish secret information on his website .

Assange would face sentences of up to 175 years in jail.

The magistrate concludes in her text that the acts of which Assange had been accused also constitute a crime under the law of the United Kingdom. “Saving the crucial role that the press plays in a democratic society, journalists have the same obligation as other citizens to obey the criminal law. In this case, the acts of which Mr. Assange is accused are illegal, and he is not immune from criminal responsibility simply because he claims that he acted as a journalist ”, Baraitser has sentenced.

On the other hand, Assange's lawyers argue that he was acting as a journalist and that he is entitled to First Amendment protections of free speech for publishing leaked documents exposing US military wrongdoing in Iraq and Afghanistan.

Julian Assange was sentenced to almost a year in jail by the British justice for bypassing the restrictions of his provisional release in 2012. The hacker obtained diplomatic protection from the Ecuadorian Government. The current Government of Ecuador, chaired by Lenin Moreno, decided to break ties with Assange and handed him over to the British authorities last April. They accused him of having abused his hospitality and carried out illegal activities and interference in the internal affairs of other countries since his confinement.

Edward Fitzgerald, Assange's lawyer, explained during the hearing that his client had previously suffered from lung and tooth infections, and osteoporosis, and that his health condition increased his risk of contracting the disease. "If he continues to be detained, there is a real risk that his health and his life will be seriously threatened, in circumstances from which it would be impossible for him to escape," Fitzgerald said.

Assange suffers from severe depression and was diagnosed with Asperger syndrome and autism. Half a blade was found in the cell he occupied in his London prison in May 2019, and he told the medical team about his suicidal thoughts and that he had made plans to end his life.