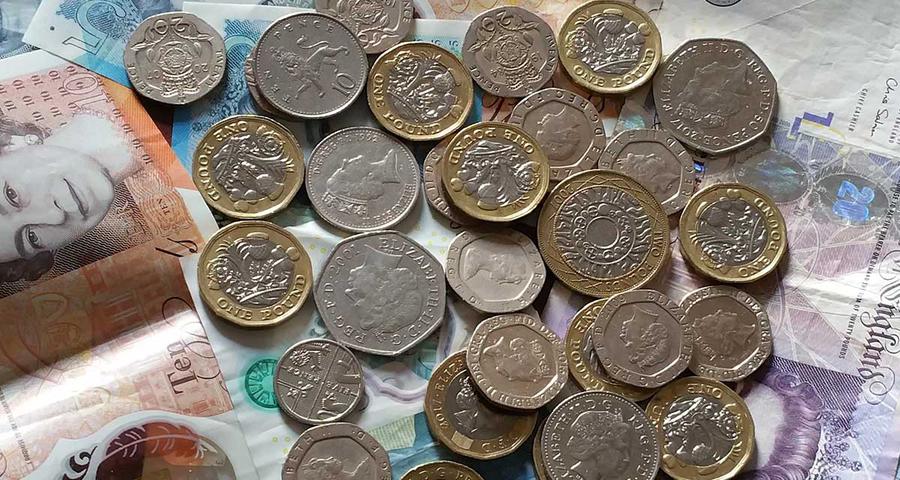 The British pound rose in early trading on Wednesday, breaking the $ 1.35 barrier. This after the president of the European Commission, Ursula von der Leyen, said that there is "way towards an agreement now". GBPUSD pound 0.27% rose 0.3% to $ 1.3498. The U.K. left the EU on January 31st, but it agreed to keep the same standards and regulations until the end of the year, so both sides would have time to develop new trading arrangements.

Von der Leyen added “We have found a way forward on most issues, but two issues remain outstanding: the level playing field and fisheries.”  These are the two outstanding issues, and the coming days will be decisive.

U.K. and EU leaders vowed to "go the extra mile" in Brexit trade deal talks on Sunday, extending negotiations into this week.

The pound had a positive reaction to von der Leyen’s comments and ignored inflation data released earlier today by the Office for National Statistics (ONS).