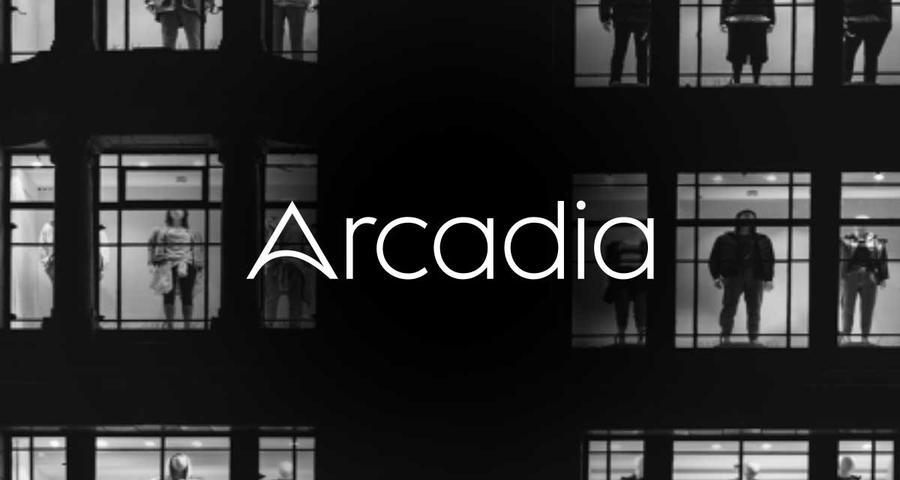 Deloitte have been appointed on Monday, to manage Arcadia’s failing business and to seek buyers  for the group’s brands: Topshop, Topman, Dorothy Perkins, Wallis, Miss Selfridge, Evans, Burton and Outfit.

The group trades from 444 leased sites in the United Kingdom and 22 overseas, employing 13,000 people.

Deloitte confirmed Arcadia’s stores would continue to operate, its online platforms would remain working and supplies to concession partners would continue.

Ian Grabier, CEO of the Arcadia stated, ‘’This is an incredibly sad day for the group’’. Also remarked that the forced closure of its stores for a prolonged period "has had a severe impact" on all its brands.

Green acquired Arcadia for 850 million pounds in 2002. He had no immediate comment but his CEO laid the blame for Arcadia’s demise firmly on the pandemic.

“We will be rapidly seeking expressions of interest and expect to identify one or more buyers to ensure the future success of the businesses,” said Matt Smith, Deloitte’s joint administrator.

Arcadia has struggled in recent years, failing to keep pace with competitors in an increasingly online retail sector.

Mike Ashley’s Frasers Group said on Monday it was interested in participating in any Arcadia sale process.

Deloitte is assessing all possible options for Arcadia. Topshop is regarded by analysts as Arcadia’s most attractive asset. According to analysts rival groups will be bidding for the brand.

Arcadia’s collapse could have an  impact on the future of department store chain Debenhams, which is already in administration and employs 12,000. Arcadia is one of Debenhams’ biggest concession holders.

Even before the pandemic, clothing retailers in Britain faced a major challenge with operating brick-and-mortar stores. Nowadays, trading is done online.

Arcadia joins many companies this year who also have fallen into administration.