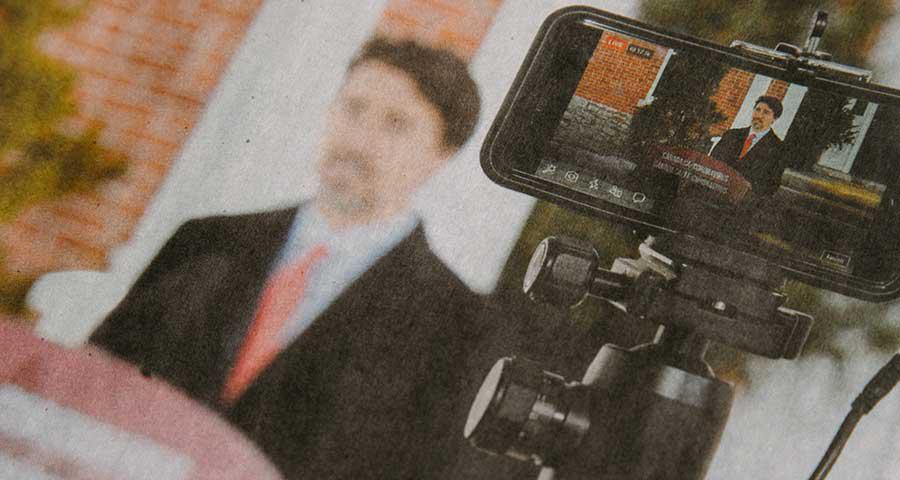 Justin Trudeau achieves his second victory in Canada but loses by more than 300,000 votes to rival Andrew Scheer of the Conservative Party. Trudeau will have to form a minority government in the House of Commons, which will need the support of the Social Democrats of the New Democratic Party.

The Prime Minister's party suffered a significant decline in seats and lost by 300,000 votes to the Conservative Party, but the electoral law favoured him and will allow him to rule in the country.

The votes showed a deeply polarised country in which Justin Trudeau no longer seems as invincible as in 2015. Various scandals have peppered his figure during the last year.

The Liberal Party won a total of 156 seats out of the 338 that make up the Chamber, a victory that leaves 14 to obtain the 170 necessaries for an absolute majority. The data contrasts with that of 2015, where Trudeau obtained 184 seats. Experts point out that this victory is due to the party and not to the figure of the leader.

Andrew Scheer managed to significantly improve his party's results compared to 2015. In previous elections, the elections left a bleak result for the Conservatives, having only 99 seats in the House of Commons, but now their representation in Ottawa rose to 122.

Polls predicted very even results in which the Conservative Party could even win due to the surge it had experienced in recent weeks. But Trudeau knew how to capitalize the vote in the province of Ontario, the most populated, and where his party swept a few more elections.

On the other hand, the Conservative Party won all the seats in Saskatchewan, the birthplace of candidate Andrew Scheer, and Alberta.

The biggest losers of the night were the Social Democrats of the New Democratic Party, led, for the first time, by a candidate representing one of Canada's minorities.

Québec nationalist party was the great winner of the night, going from 10 seats won in 2015 to 32. With a very nationalist speech, their leader Yves-Francois Blanchet assured that his party will only "look out for the interests of Quebec and that it will not be part of the Ottawa government."

Canada is not a country where coalition governments are common. They have never occurred in its history.