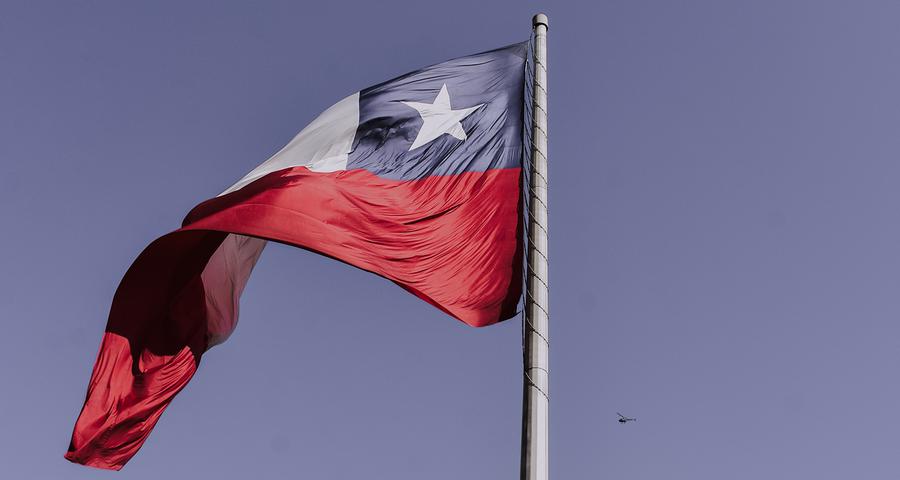 The leftist Gabriel Boric is the elected president of Chile thanks to a broad and incontestable victory that leaves several historical milestones.

His rival, the right-wing José Antonio Kast, soon conceded defeat this Sunday and accepted the broad triumph of his rival, who gets the largest number of votes from a president and will become the youngest in the country's history, a reflection of the politic change that Chileans demand since the social outbreak of 2019.

Boric will be the first president who is not part of the two great blocks (center-left and center-right) that have divided power since the return to democracy in 1990.

And he is also the first candidate to come back in the ballot after not having won in the first round, in which Kast won.

"Progress will require broad agreements, we do not want to get out of hand or risk what each family has fought with their efforts," Boric said in his first speech as president-elect before tens of thousands of supporters.

"We must move responsibly with structural changes without leaving anyone behind; grow economically; convert what for many are consumer goods into social rights regardless of wallet size; and guarantee a quiet and safe life," he added.

Kast quickly accepted defeat when he saw that the difference as the scrutiny progressed was already irrecoverable.

"He deserves all our respect, he won fair and square and many Chileans trusted him. We hope he has a very good government," said the defeated candidate.

In a clear display of unity - which drew attention in view of how polarized the presidential race was - Kast added: "We want to be a contribution to the country. We have to, together, to unite Chileans again, grow, recover that faith in our extraordinary country. Chile deserves the best of each one of us to continue walking and that journey is together ".

A few minutes after Boric's triumph was declared, the streets of downtown Santiago and other major Chilean cities were filled with adherents honking horns and waving Chilean flags and flags of the leftist candidate's campaign, reported Fernanda Paúl, special envoy for BBC Mundo to Chile.

The Plaza Baquedano - renamed Plaza Dignidad - became the center of the celebrations, with thousands of people singing songs like "the united people will never be defeated", a classic Chilean protest song by the Quilapayún band.

Financial markets, important indicators in the Chilean economy, did not react with as much enthusiasm and the peso fell to a record low after falling 4% against the dollar.