Chile is Waving for Innovation in Its Economy 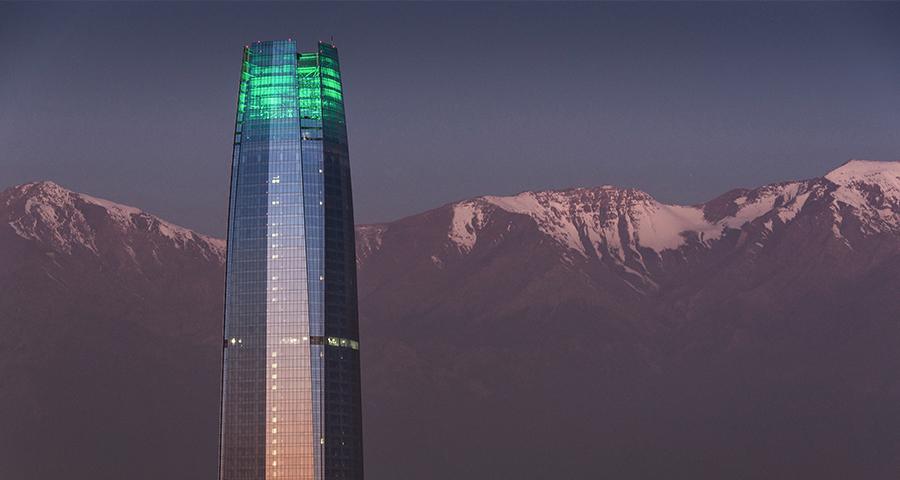 Aimed to be more than just a mining country, technological investment will surely be their next step.

The South American country is diversifying its economy in order to minimize the extreme dependency over copper (Chile’s main export), as it is the world's leading producer by far. But this is not stopping Chile in the quest for new resources, services and markets to exploit.

Pushing forward to transform the austral nation into a technology hub, there is a notable political will to promote investment in this sector, with one goal in mind: To make it internationally competitive, these efforts are being implemented since 2010 with a successful program called Start-Up Chile, which gained attention last year because of an express visa (obtained in 15 days) for international workers and investors in the tech industry, this flexible immigration policy for professionals opened the field for more than 1300 startups.

Large scale companies as Apple, Facebook, Google, Tesla and Amazon are wanted, with the latter being the one that could build a new data processing center. Several difficulties the country is facing come from electrical facilities, a sector in constant improvement. The solution seems to be an integration with Peru, who is likely to provide a transmission line that can import energy into Chilean territory, vital to expand other important industries. Also there will be upcoming talks with Tesla to build a lithium-processing plant within Chile.

From the inside, small and medium startups are innovating in different areas, like food for instance, a Santiago (capital city) based startup named NotCompany, abbreviated NotCo, is using methods to create plant-based foods as milk, beef burgers, cheese, yogurts, mayonnaise without nutritional loss. With high quality standards, an artificial intelligence software named Giuseppe was developed to identify which plants are best to replicate flavors, textures and molecular structures from animal sources, the more data is stored the more accurate the machine will be.

Being nowadays an attractive place for foreign investors and entrepreneurs in the tech sector, Chile is taking a notorious place where extraordinary things can happen; ambitious plans (if done successfully) can change the dependence on one strategic product, as other markets could grow exponentially and consistently over the next years.