Chinese presence in the Caribbean, what does it mean? 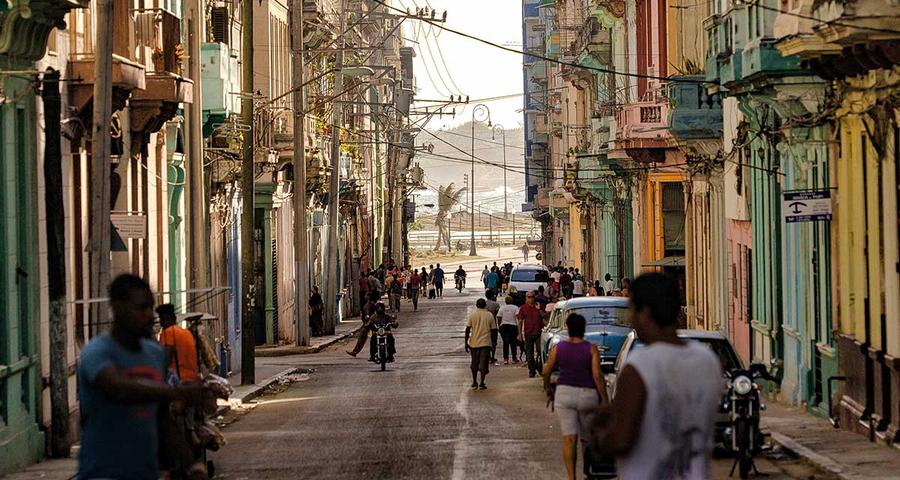 Loans, investments and diplomacy is the way China is expanding its influence in the Caribbean. The region is of strategic importance in logistics, banking and trade. It is also geographically very close to the United States.

Caribbean markets are generally small, they have serious infrastructure needs, and most nations lack reserves of minerals and other raw materials.

Jamaica is the nation that has received the most loans from the Chinese Government in the region. China offered the country loans and advice to build kilometers of new roads. Beijing has lent Jamaica over $ 2.1 billion for the construction of roads, bridges and houses. All this in the last 15 years. The Jamaican government claims that Chinese loans do not pose an extraordinary burden to the country, as they represent only about 4% of Jamaica's total loan portfolio.

Low interest loans from the Chinese government, total more than $ 6 billion. With this, important infrastructure projects and other initiatives have been financed. Chinese companies have invested in ports and maritime logistics, in mining and oil companies, in the sugar and timber industries, in tourist centers, and in technology projects.

The pandemic has allowed China to strengthen those relationships by donating and selling personal protective equipment. The country also promised to extend loans for COVID-19 vaccines to countries in Latin America and the Caribbean.

China's strategy in the Caribbean also extends to winning over the rest of the nations that officially recognize Taiwan as a country, most of which are in the Caribbean and Latin America. China considers Taiwan to be part of its territory, it has long tried to reduce the number of countries that recognize it.

The United States' response to this influence was to promote its own investment initiatives, including Growth in the Americas, which experts saw as a direct response to China's trade and diplomatic efforts in the region. At the same time, the US intensified warnings to its Caribbean allies about the risks of doing business with Beijing, ranging from poor construction to predatory lending and espionage.

Choosing a side in situations like these is very complex. Caribbean nations seek to work equally with both superpowers. Especially now that the region is going through a very difficult economic recession.