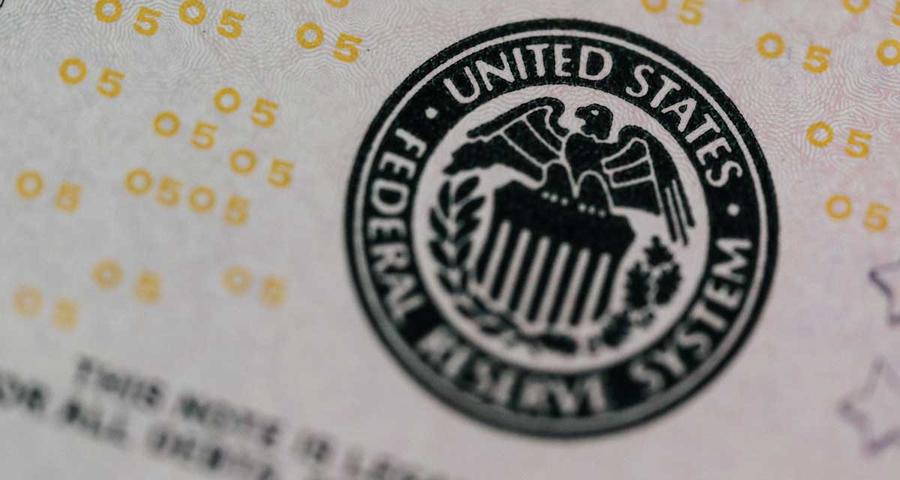 Major Hong Kong-listed Chinese tech stocks fell sharply on Thursday after the US securities regulator took steps that will kick foreign companies off the US stock exchanges if they fail to meet the standard audit from the United States.

The move by the Securities and Exchange Commission (SEC) adds to China's unprecedented regulatory crackdown on domestic tech companies, citing concerns that they have built market power that stifles competition.

Certain companies identified by the SEC will require an audit by a US watchdog. These companies will need to submit certain documents to establish that they are not owned or controlled by a government entity in a foreign jurisdiction.

China's Foreign Ministry said the SEC's decision would damage the reputation of the US capital markets.

"It deprives the U.S. public and investors in sharing in Chinese businesses' growth. It will harm the U.S.’s position as a capital market.

"We urge the U.S. to stop politicizing security regulation, stop discriminating practices against Chinese companies, and provide a fair just and non-discriminatory business environment for all businesses listed in the U.S."

Chinese companies will have to appoint every board member who is an official of the Chinese Communist Party, the SEC said Wednesday.

The US regulator could stop trading in securities that violate its rules.

Not only are Chinese tech companies under pressure from the overseas delisting threat, but they are also concerned about stricter regulations at home. Beijing has sought to tame the power of the tech giants and set new rules in areas ranging from financial technology to e-commerce.

In Hong Kong, the news triggered a sharp sell-off of US-listed Chinese companies that have also been listed on the city's stock exchange in the past two years.

The drops came as the broader Hong Kong Hang Seng Index fell 0.07% and a 1.2% drop in the Hang Seng Technology Index. The technology index has fallen 11.3% in March.

The SEC said it was still evaluating how to implement the rest of the law's requirements, including the identification process and trade ban requirements.