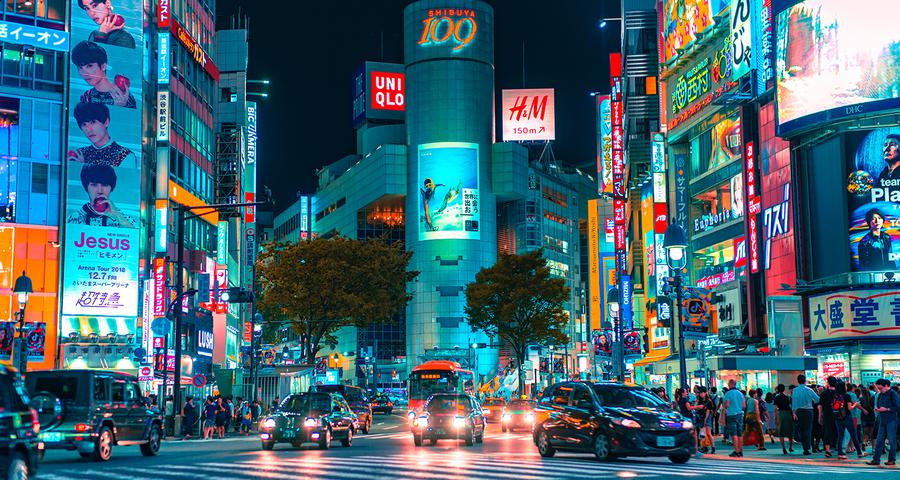 Japanese cryptocurrency exchange Coincheck announced on Tuesday that it will make an IPO in New York through a merger with special purpose acquisition firm (Spac) Thunder Bridge Capital Partners in a $1.25 billion deal.

Coincheck, which was the target of a theft of $530 million worth of digital currencies in 2018, was acquired by Japanese online broker Monex for around $34 million that same year.

At the time, Monex had said it would launch an initial public offering of Coincheck shares in the future.

Monex will have control of 82% of the combined company after the merger.

Coincheck operates a marketplace for buying and selling cryptocurrencies and a business area for digital assets such as non-fungible tokens (NFT).

The company has around 1.5 million customers.

The deal with Spac will provide the combined company with $237 million. Existing Coincheck shareholders can additionally receive up to 50 million shares based on events related to future share price performance.

The combined entity, Coincheck Group, will be listed on Nasdaq under the symbol “CNCK”. The deal is expected to be concluded in the second half of this year.