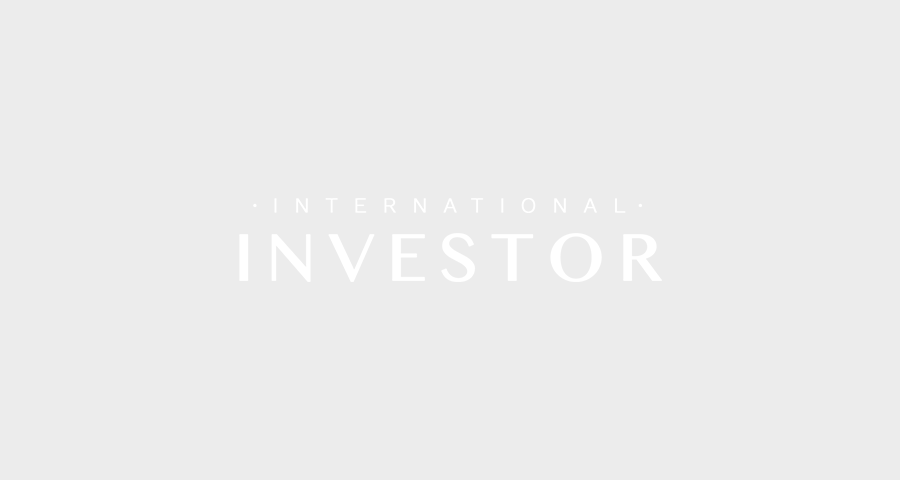 With household debt climbing more and more in Malaysia, so to have been the concerns from the people. Despite the recent structural improvements that Malaysia has gone through, this is still a concern according to a poll that was conducted by Moody’s Investors Service.

In a statement on Tuesday, April 17, 52.4% of those who participated in the March 21st “Inside Asean - Spotlight on Malaysia” conference were concerned about the sheer level of houshold debt households have racked up in Malaysia.

According to Moody, they consider that the credit risk for those household sectors is starting to recede. This was based off of the fact that household debt has dropped to 84.3% of GDP at the end of 2017, from it’s 88.3% position in 2016.

Furthermore the majority, 53% of pollers, are expecting stable credit conditions in 2018 for domestic banks. Moody also maintains an outlook on the Malaysian banks that were rated, expecting that decent macroeconomic conditions will benefit them. They stated that the corporate credit quality risks are now well balanced, although there is still a meaningful tail risk in the household despite the structural improvements made.

During the conference, people were asked to poll their views on a variety of topics. Of those who responded, 55% of them were investors, intermediaries were 19%, issuers were 10% while others were 16%.

The survey that was conducted showed domestic bank's credit condition were expected to stay stable. There was also the vast majority of participants who polled expected the same thing too for 2018.

It was also concluded from the survey that the stable regional and global credit conditions actually support Malaysia’s credit outlook as opposed to hinder it. Moody stated that participated agreed to the base case view that Moody created stating that global as well as regional credit conditions will be widely stable.

Also revealed in the survey was the fact that the participants of the poll considered unexpected tightening in funding conditions and trade protectionism to be the largest risks for them. That being said, surveys conducted in Singapore and Hongkong revealed in those regions to be interest rate shocks as well as geopolitical tensions. This all makes sense as Malaysia is a highly trade dependent economy. If trade is restricted due to protectionist measures from the US, it’ll leave Malaysia vulnerable.

On the external front of things, 63% of participants agreed with Moody’s statement of global and regional credit conditions being widely stable on the near term. They expect the global growth to peak by 2018 only to grow moderately before slowly and gradually tightening. Moody’s macroeconomic backdrop for Malaysia supports this claim.

Finally, despite the rising uncertainty of political risks revolving around US-China trading, Moody continues to have faith in that US and China will avoid major increases in trade restrictions. They state this, referring to the detrimental impact that increase trade restrictions would bring to both of those countries.