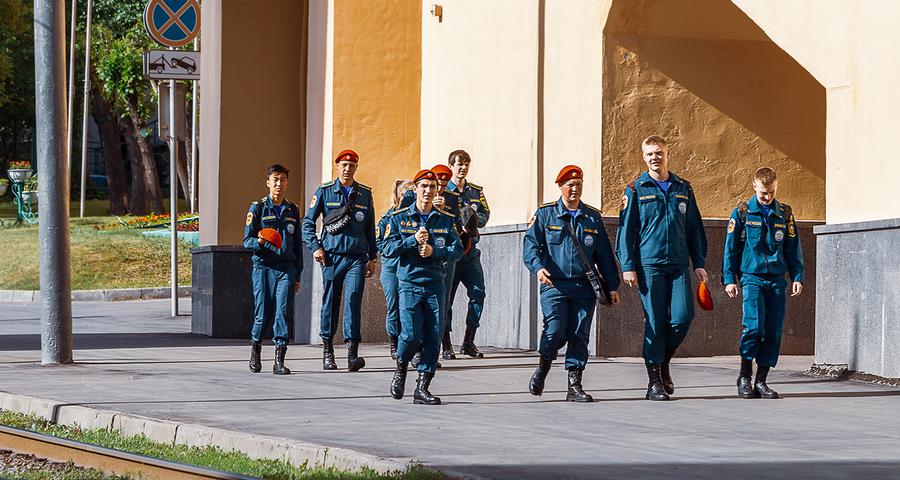 US President Joe Biden warned on Thursday that a Russian attack on Ukraine could begin in the coming days, signaling that a new incursion into the country is almost certain. And he also pointed out that Moscow could fabricate events in advance to generate a pretext for war.

Biden had previously anticipated a Russian invasion of Ukraine, but at the time he also qualified his forecast by saying that Putin had not yet made up his mind. This Thursday was more definitive. Just a day after US officials said an additional 7,000 Russian troops have arrived near Ukraine, contradicting previous Russian claims of a pullout.

Pressed on whether he thinks an attack from Russia will happen and, if so, when, Biden replied: "Yes. I have a feeling it will happen in the next few days."

Biden spoke moments before Secretary of State Antony Blinken addressed the United Nations Security Council. He made a last minute visit before heading to Germany for the Munich Security Conference. Vice President Kamala Harris also left this for the summit, where the Ukraine crisis is expected to dominate discussion among leaders and national security officials.

The head of US diplomacy, Antony Blinken, denounced this Thursday before the UN Security Council that Russia is preparing an invasion of Ukraine "in the next few days" and assured that Moscow's plans include the taking of Kiev and other strategic points from the neighboring country.

Blinken, who traveled to New York at the last minute to participate in a Security Council meeting on Ukraine, reiterated the idea that the Russian government plans to find a "pretext" to justify its intervention, which could include a false terrorist attack. , an alleged discovery of mass graves or even a real or fictitious attack with chemical weapons.

It was the latest event in a back-and-forth between the two nations over their security concerns in Europe and proposals to address them. Neither party has considered the other's responses sufficient.

Biden replied that he had not yet read those responses from Russia.