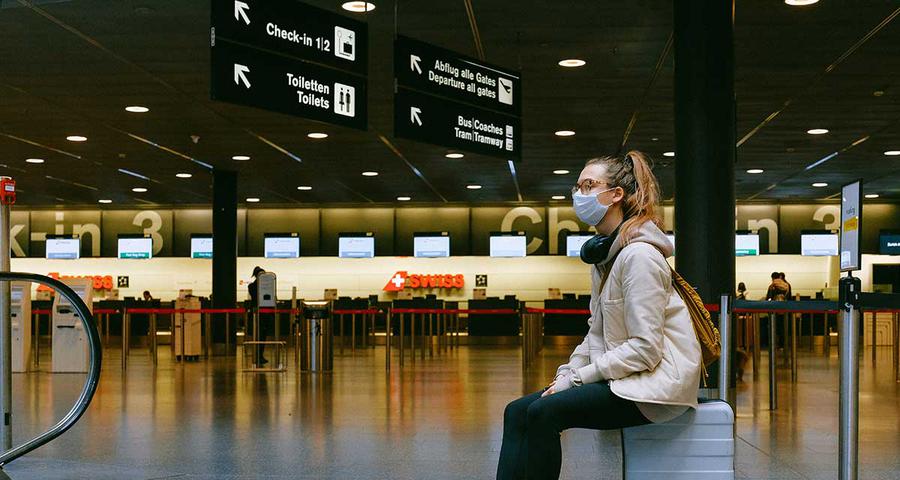 The new variant of Covid-19 originates in southeast England and has been identified in Denmark, the Netherlands and in Australia, World Health Organization Covid-19 technical lead Maria Van Kerkhove said on Sunday.

While this variant spreads rapidly, there is no evidence that it is more lethal or that it may have an impact on the effectiveness of vaccines developed against COVID-19 and already being supplied in some countries, including the United Kingdom. , although this point is being evaluated urgently for confirmation.

Today, experts from the European Medicines Agency (EMA) are scheduled to announce their conclusions on the covid-19 vaccine developed by the pharmaceutical companies Pfizer / BioNTech, which, if positive, would allow the European Commission to grant a license conditional use of the drug in the member countries in the middle of the week.

UK Prime Minister Boris Johnson broke the news on Saturday. London and large parts of southern and eastern England would enter Tier 4 restrictions, similar to the lockdown seen in Spring.

The Government of the Netherlands has decided this Sunday to prohibit air passenger traffic with that country immediately and for at least ten days, thus following a recommendation from the Dutch health authorities in light of fears of the new variant of the coronavirus detected in British Territory.

"As a government we have a duty to protect Italians and for that reason, after having notified the English government, we are about to sign a measure with the Health Minister to suspend flights with Great Britain," says Di Maio.

The wave of travel bans has cut off UK travelers from much of Europe and other parts of the world.

Belgian authorities have also banned the rail transport of passengers from UK territory.

Other EU members are expected to announce similar measures throughout the day.