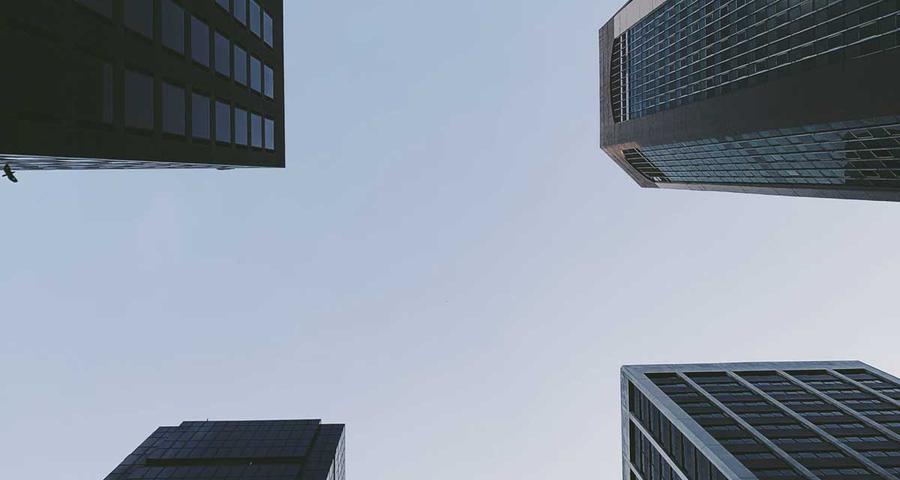 The episode, which analysts say could cost the Swiss bank several billion dollars, is also expected to lead to the departure of chief risk officer Lara Warner and Brian Chin, the bank's director of investment banking.

A year in which Credit Suisse's risk management protocols have come under severe scrutiny, with two major relationships souring in rapid succession, charging the bank with what analysts at JPMorgan Chase & Co estimate that it could add up to $ 7.5 billion.

Christian Meissner would be appointed as director of the investment bank effective May 1, Joachim Oechslin would serve as interim chief risk officer and Thomas Grotzer as interim director of global compliance.

"The significant loss in our Prime Services business related to the failure of a US-based hedge fund is unacceptable," Credit Suisse Chief Executive Thomas Gottstein said in a statement. "Important lessons will be learned. Credit Suisse remains a formidable institution with a rich history."

Archegos, a private investment vehicle of former hedge fund manager Sung Kook "Bill" Hwang, fell apart late last month when his debt-laden bets on stocks in certain media companies collapsed. Credit Suisse and other banks, acting as brokers for Archegos, had to fight to sell the shares they had as collateral and cancel the operations.

For Credit Suisse, the Archegos episode came just weeks after the disappearance of another major client: British financial firm Greensill. Credit Suisse had traded funds that financed Greensill's operations. Warner's role has also come under scrutiny in the wake of that company's collapse.

While sources have said that some banks, including Goldman Sachs, Morgan Stanley and Deutsche Bank, managed to exit their operations without taking a hit, others ended up with losses. Japan's Nomura Holdings has pointed to a possible loss of $ 2 billion.

Credit Suisse's share price has fallen a quarter in the past month as investors weigh the impact on the bank's bottom line and credibility, overshadowing an otherwise strong start to the year.

Hwang, a former Tiger Asia manager, ran into trouble following the March 24 sale of shares by media company ViacomCBS. Archegos was highly exposed to ViacomCBS, sources said, and the fall in shares set off alarms at its banks, which asked the fund for more guarantees.

When the company couldn't keep up with demand, the banks began selling the collateral, which included shares of Baidu and Tencent Music Entertainment, among others.

The shares were the remaining Archegos-linked holdings that Credit Suisse needed to sell before calculating losses, the source said.