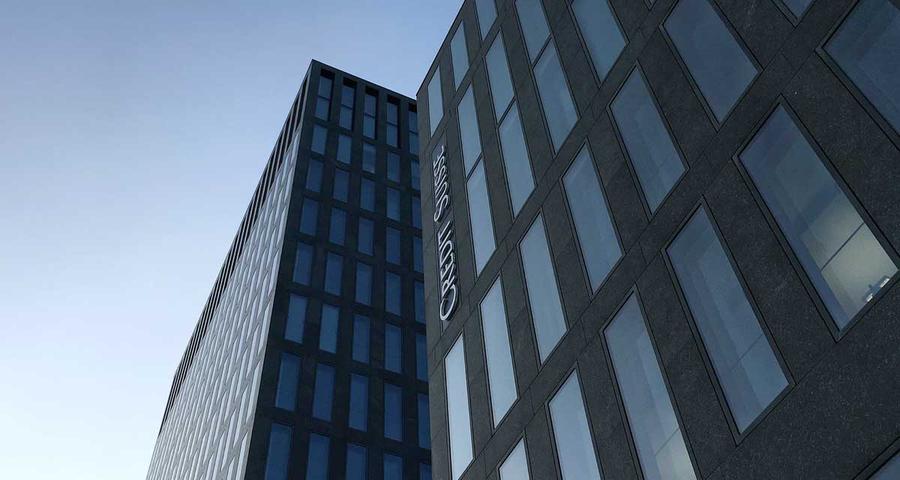 Credit Suisse Group AG said it expects defaults on a $ 10 billion pool of supply chain funds that were managed alongside Greensill Capital, and investors have already started threatening to litigate.

"There remains considerable uncertainty regarding the valuation of a significant portion of the remaining assets," the bank said in its annual report on Thursday. "The portfolio manager has been informed that some of the notes underlying the funds will not be repaid when they mature."

The bank advised earlier this week that it could take a financial hit after it was forced to freeze $ 10 billions of financial funds from the supply chain it managed with Greensill and said it has only recovered about $ 50 million so far from a $ 140 million loan to the firm.

The Swiss bank is also grappling with how to deal with investors in the funds and how they will be repaid. The funds contained some assets tied to future sales by borrowers, going beyond the typical supply chain financing business of loans against actual invoices.

However, as funding became a $ 10 billion strategy, they deviated from that tone, with much of the money being loaned through Greensill Capital against expected future invoices, for sales that were simply predicted, according to people with knowledge of the matter. Now investors in frozen funds face the potential for large losses as assets are liquidated.

At the beginning of March, Deminor, a company that finances investment recovery litigation, said several investors had approached it facing losses of around 60% and that it was reviewing options, including lawsuits.

The bank said it is "reasonably possible" to expect a loss as a result of the impact of Greensill's failure, although it is too early to estimate the size. Credit Suisse may also suffer reputational harm associated with these matters that could lead to customer departure or loss of assets under management.