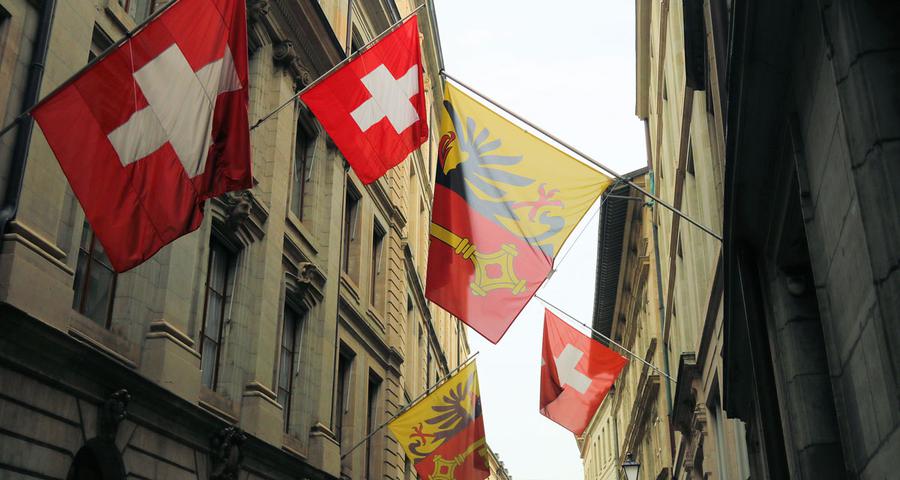 Without taking into account the extraordinary charges associated with this fund, identified by the press as Archegos Capital, Credit Suisse's adjusted net profit between January and March 2021 reached 3,596 million Swiss francs (3,263 million euros), compared to the earnings of 946 million Swiss francs (858 million euros) noted in its results for the same period of 2020.

The Swiss bank has warned that it expects to score an additional negative impact of 600 million Swiss francs (544 million euros) in the second quarter of the year in relation to the collapse of the hedge fund, although it stressed that it had already closed 97% of linked positions. On its side, Credit Suisse's turnover in the first three months of the year reached 7,574 million Swiss francs (6,872 million euros), 31.1% more than a year earlier.

Likewise, the CET1 core capital ratio stood at 12.2%, one tenth more than in the first quarter of 2020, although below the 12.9% of the last three months of last year. "The loss reported in the quarter for this matter is unacceptable," said Thomas Gottstein, CEO of Credit Suisse, who stressed that the bank's board of directors has taken steps to address this issue, as well as that related to the Greensill collapse. Capital, including the dismissal of those responsible for investment banking and the risk area, in addition to the cut in the dividend and the suspension of the entity's own share buy-back program.