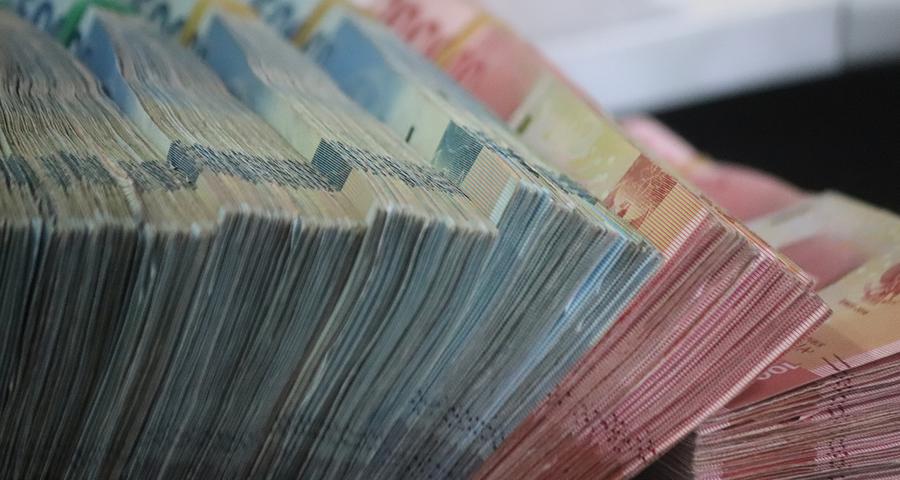 Rather than a frostbite in portfolio returns, fixed income investors have been facing a tsunami in recent months. Since the year 2021 began, bond prices are sinking. Inflation has consolidated more strongly than expected, both in the United States and in Europe, and the markets are quickly adapting to this new scenario.

In just 15 months, the Bloomberg world debt index has already lost around 10%. It is the first time that the selection has chained a fall of this magnitude for 14 years, in 2008, in the midst of the Lehman Brothers crisis.

In the first months of 2022, the inflation data has finished convincing the markets that the problem is bigger than previously thought. The increase in prices continues to exceed the expectations of analysts and central banks (last year they insisted that it was a temporary effect, a position that, over time, they have begun to question), and has caused debt sales to accelerate: the losses of the world debt index were 4.85% in 2021, and in the first two and a half months of the year it is already lost 5.25%.

The argument that debt is an appropriate asset for the conservative investor has lost all credibility this year. There are not a few analysts who have been warning of the danger for some time, but the crash, announced for years, did not occur until 2021 began. Now the market is proving right to those who gave this warning, since the falls are being so bulging in 2022 that can be compared to those that equities are suffering, and that is not being a buoyant year for the stock market.

If the world debt index is compared with the US Dow Jones, the falls in the latter barely exceed by 3 percentage points those that are being experienced with bonds, a reflection of the seriousness of the situation for bonds, the asset that usually be more present in the portfolios of conservative investors, who prefer to avoid the risk involved in the stock market.

The Spanish bond is the most notable example: with the title, 7.1% is lost by price in the exercise, the one that behaves worst in the Old Continent, along with the Italian. In this way, with the reference Spanish bond, more is lost than with the Ibex in 2022, a stock index with which 5.5% is lost from the first day of the exercise.

The price losses that are being suffered in the global fixed income selective are generating an increase in the yields to maturity offered by the index. They have already surpassed 1.92%, a level not seen since 2019, after falling below 1% in 2020 and 2021.

The dark year for fixed income has been especially hard for emerging and corporate debt. The index of bonds of emerging countries in US dollars lost 10.2% so far this year, at the end of March 11, in one of the worst years in memory for this type of bond.

In second place, the most punished category of debt is corporate, with a fall of 7.98% in the year for the index that includes this type of bond from all geographies and with all types of rating (investment grade and high-yield). Credit (short-term corporate bonds) is not having a much better year, since it lost 7.84% with this type of debt, while with the global high yield index, which includes bonds without investment grade , both corporate and sovereign, losses amount to 7.55%.

Inflation rates have reached 7.9% year-on-year in the United States during the month of February, and 5.8% in Europe, in this case above the forecasts that were handled, which remained at 5.3 %. The war in Ukraine has been the last straw for the increase in the CPI, but it had already been accelerating above estimates before the conflict began.

With this increase in prices, central banks have been forced to review their plans for the coming months. The European Central Bank (ECB) is the best example: last week it had its first meeting of 2022 in which it updated its macroeconomic forecast table and the change in position is an acknowledgment that the estimates maintained by the body at the end of the year were too optimistic for inflation.

The increase in the cost of living is the main catalyst for fixed income sales, as it leads many investors to sell due to the loss of attractiveness of having a bond in their portfolio, which, with a coupon below the interest rate, assures you loss of purchasing power.