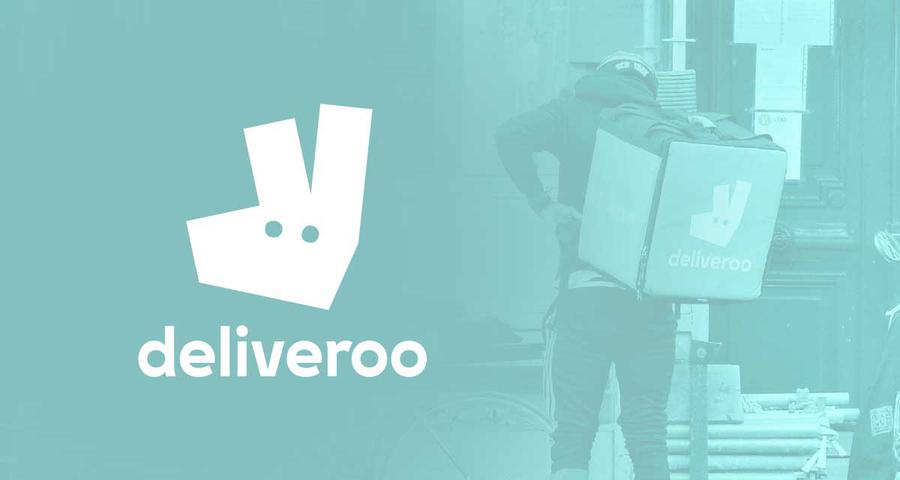 Deliveroo crashes on its London Stock Exchange debut. The home delivery company has been released on the market at a price of 3.90 pounds (4.57 euros), thus valued at 7,590 million pounds (more than 8,893 million euros). However, the price of the securities has fallen to 2.71 pounds, or 30.5%, shortly after they began to trade on the British market.

Specifically, Deliveroo shares marked a first price of 3.31 pounds on their debut, 15% below the offer price, according to data from the London Stock Exchange, to fall to an intraday low of 2, 71 pounds, down 30.5%, and to stand at around 3.04 pounds about to meet the first hour of trading in London, with a decline of 21.8% compared to the offer price.

The declines have subsequently softened, trading slightly above £ 3 per share, although this also represents a decrease of more than twenty percentage points compared to the initial price.

The company set this Tuesday a final price of 3.90 pounds per share for its IPO, the lowest of the expected range of up to 4.60 pounds, although this Monday it lowered the price range to between 3.90 and 4 £ 10 per share due to market "volatility".

After the operation, Amazon will remain the main shareholder of the firm, reducing its weight in the shareholding from 15.8% in real terms to 11.5%. However, since the company has a dual-class shareholding structure, William Shu has control of it. Although the 115.2 million Class B titles that they will have after the IPO barely represent 6.3% of the total share capital, they will accumulate 57.5% of the total voting rights.

The home delivery company has launched a total of 384,615,384 shares, which is equivalent to an offer size of approximately 1,500 million pounds (more than 1,757 million euros). Of that amount, a thousand will go to the company itself and the £ 500 million to existing shareholders.

Deliveroo's IPO is the largest in the UK market since the debut of e-commerce firm The Hut Group last September. And if you look at the size of the capitalization, it is the largest IPO on the London Stock Exchange since Glencore went public almost a decade ago.