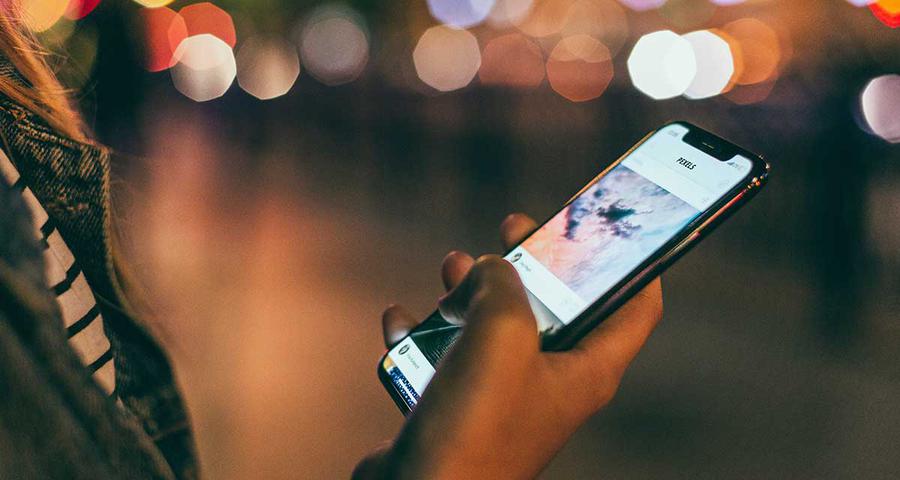 Seven Latin-American companies became this year the new ‘unicorns’ of the region, status granted to companies valued at more than $ 1 billion. The objective was achieved by Rappi, 99, Nubank, PagSeguro, ArcoEducação, Ascenty and Stone Pagamentos.

These types of companies are part of the "techno-Latin" ventures that allow countries to show that, in some way, they are taking steps to compete in the globalized digital economy.

One of the showcases to promote the image of the country is the G20, -the main international forum for economic, financial and political cooperation- which this year is being held in Buenos Aires, Argentina.

In this context, one of the recommendations of Business 20, the group that represents the international business community within the forum, is that governments promote "an environment conducive to start-ups and entrepreneurs."

The company also known as the "Uber of Brazil," connects nearly 300,000 drivers with more than 14 million passengers. In January 2018, it was acquired by the Chinese company DiDi Chuxing, informally known as the "Chinese Uber", which also has operations in Mexico. That immediately elevated the company to the category of unicorn and positioned it among the emerging giants of the region.

Dedicated to home delivery business, in just three years the company grew so rapidly that it reached the markets of Colombia, Argentina, Mexico, Brazil, Chile and Uruguay. Through their platform people can order food, clothing or electronic products; send cash, pay bills and even do grocery shopping. But the rapid growth of the company has also been accompanied by criticism and protests by delivery men who demand better working conditions.

In March of this year, Nubank became the digital bank with the most clients in the world outside of Asia, reaching a valuation of more than US $ 1 billion. In only five years since it was created, the company had to face a market dominated by five banking giants, survive amid the Brazilian economic crisis and obtain financing.

Excluding Rappi that is Colombian, all the other firms that have become the newest tech unicorns in the region are Brazilian.

In addition to Nubank and 99, the list is completed with:

While most of these companies reached high market value thanks to the arrival of venture capital, there are two companies whose value soared after being sold.

This is the case of 99 (acquired by Didi Chuxing) and Ascenty (bought by the American multinational Digital Reality).

Compared to the rest of the world the region has achieved an unprecedented level of financing. It has been the business bets of firms such as Ant Financial, Tencent, DST Global or Didi Chuxing. But globally, Latin American start-ups capture less than 1% of venture capital, which means the region has a long way to go in the digital entrepreneurship world.