Digitization, a challenge for Latin America 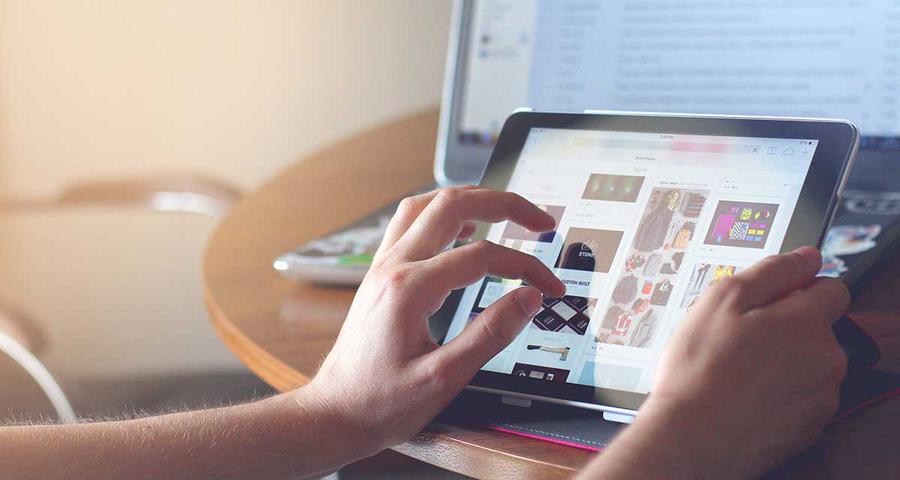 Procedures apparently as simple as obtaining your birth certificate or filing a business update can become quite a task in many countries in Latin America. While in countries with the most advanced digital government (Estonia, Israel, South Korea, New Zealand or the United Kingdom) it is something easy and efficient.

Only three countries in the region, Brazil, Mexico and Uruguay, have the possibility of carrying out procedures online, in contrast to the European Union, where 81% of procedures can be carried out virtually.

Filling out a procedure in Latin America takes more than 5 hours on average (in some countries more than 11 hours).

The fact of living in a digitized country is not the exclusive responsibility of the government nor does it have to do only with its ability to provide digital public services. There are a number of entry barriers that hinder the massive adoption of digital technologies in all economic and government sectors.

For example, the price of broadband subscription in Latin America represents around 10% of the salary of the most vulnerable 40% (in OECD countries less than 3%), and only 68% of the population has a subscription to mobile bandwidth. Added to these variables is labor informality, which makes banking and online payments difficult for nearly half of Latin Americans.

The pandemic has forced Latin American governments to seek solutions to close their digital gaps. They focus on three key areas: digitization of governments, digital infrastructures and participation of citizens and companies in the digital economy.

In the digitization of governments, the trend called Govtech stands out, which refers to technological ventures that seek to improve efficiency in the operational and administrative processes of the States.

Digital infrastructures are a determining area for the digitization of a country. Without functional digital channels at affordable prices, it will be impossible for businesses, citizens and governments to digitize. This area is perhaps the most complex for the region to close the gaps with advanced economies, since it requires effective coordination between the public and private sectors, and depends on large investments, which in the current context are difficult to achieve.

SMEs in Latin America represent 90% of companies. Of these, only 40% of SMEs have a website; only 27% use electronic commerce; and only 30% use electronic means of payment. The low digitization of SMEs in the region partially explains the low levels of productivity and their low growth compared to regions such as Asia, for example.