Donald Trump signs stimulus plan after blocking it for days 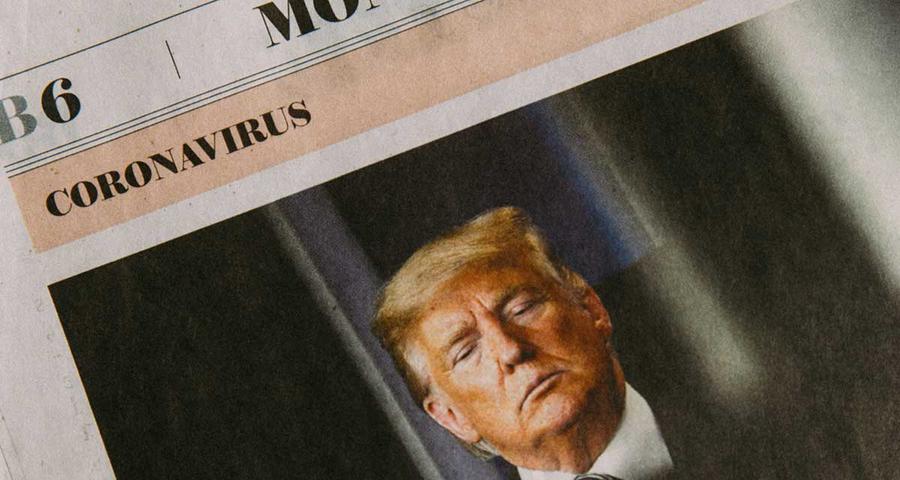 US President Donald Trump signed a $ 900 billion economic stimulus plan on Sunday after blocking it for days, causing millions of Americans to temporarily lose their unemployment benefits.

The signature of the president thus converts this aid package for families and companies into law in the midst of the double health and economic crisis that the country faces due to the coronavirus pandemic.

The text that Trump has finally ratified includes financial aid of up to $ 600, depending on the recipient's income, and an unemployment bonus of up to $ 300 per week, as well as an item of $ 284,000 million for companies and businesses affected by the pandemic crisis can cope with the rents and payroll of their workers.

The economic package had been approved by Congress after months of negotiations. This is part of a $ 2.3 trillion spending plan that includes $ 1.4 trillion of regular federal government spending.

Trump had called this landmark plan a "disgrace” and asked to increase the amount of direct payment to beneficiaries.

Not signing the law would also have meant freezing the new money approved for the distribution of coronavirus vaccines, airlines, small businesses and aid to schools, among other things.