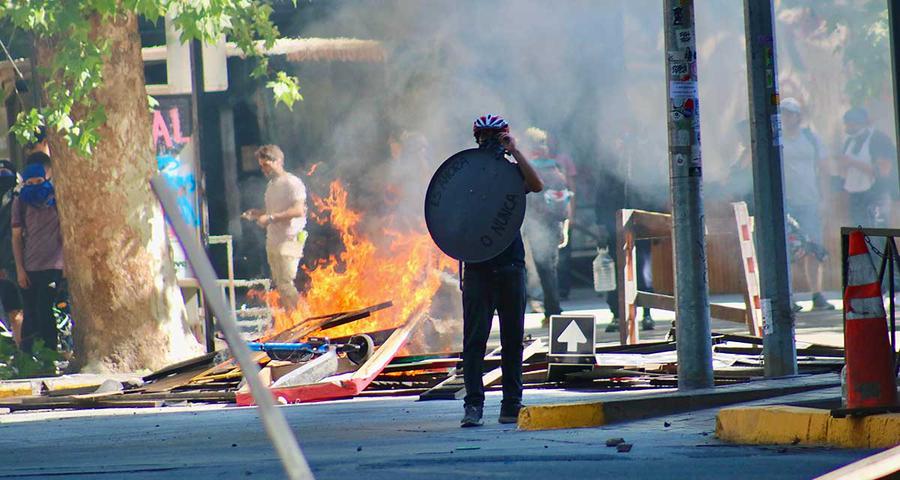 Nicaragua is experiencing a great moment of crisis. Thirty- three months have passed since the civic rebellion against Daniel Ortega's regime.

The country has lost 217,930 formal jobs and has been suffering two consecutive years of economic contraction, according to a report released this Saturday by the Central Bank of Nicaragua.

The demonstrations against President Daniel Ortega and his wife, Vice President Rosario Murillo, began due to failed social security reforms and became a demand for the resignation of the president, after he executed serious violations of Nicaraguans rights.

Until last August, Nicaragua closed with 695,867 workers affiliated to the Nicaraguan Social Security Institute (INSS), a figure that represents 3.7% less than the previous year that registered 722,606, according to the Nicaraguan Central Bank.

The Central Bank foresees a -4.5% fall in Gross Domestic Product (GDP) for 2020, which would be the third year in a row that it would close with a red balance.

Nicaragua's GDP decreased by 3.9% last year, and 4% in 2018, as a product of the social and political crisis that has affected the country for more than two years, according to the Central Bank.

Nicaragua had an economic growth of 4.9% in 2017, a year before the crisis, according to official figures. However, nowadays, the country suffers from a serious socio-political crisis, which has greatly affected the economy and has left 328 dead since April 2018. According to the Inter-American Commission on Human Rights (IACHR), although some groups raise the 684 fatalities, while the Executive only recognizes 200 and denounces an attempted coup.