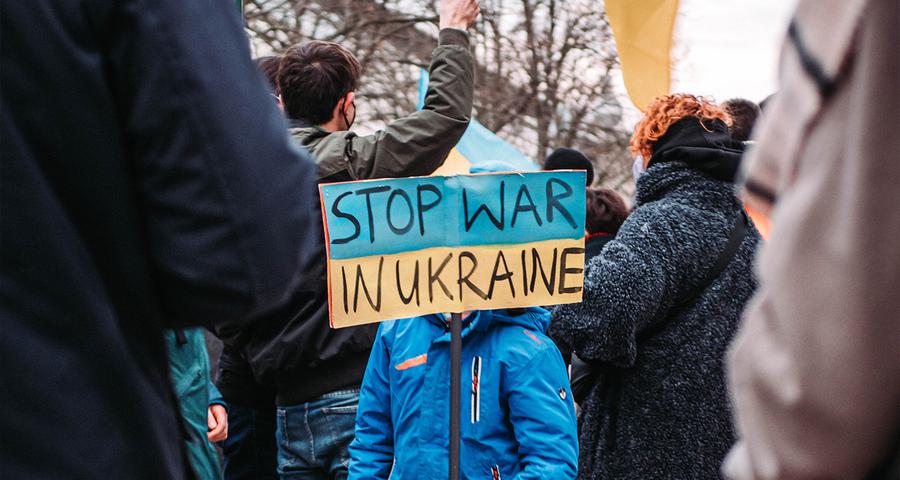 The European Commission welcomes today's agreement by the Council to adopt a fifth package of restrictive measures against Putin's regime in response to its war of aggression against Ukraine. Together with the four previous packages, these sanctions will further apply economic pressure on the Kremlin and cripple its ability to finance its war machine. These measures are broader and sharper, so that they cut even deeper into the Russian economy. They have been coordinated with international partners.

The Commission and the EEAS are working on additional proposals for possible sanctions, including on oil imports, and are reflecting on some of the ideas presented by Member States, such as taxes or specific payment channels, such as an escrow account. Beyond sanctions, the EU has made it clear that reducing our dependence on energy imports from Russia is an urgent imperative. The Commission announced in its REPower Communication of 8 March a strategy to reduce dependence on Russian fossil fuels as soon as possible and work has started to implement this plan.

The most recent package contains the following six elements:

Guidance on scrutinizing foreign direct investments from Russia and Belarus

The Commission also published guidance on 5 April for EU Member States on assessing and preventing threats to EU security and public order from Russian and Belarusian investments. The guidance highlights the increased risk from investments subject to Russian or Belarusian government influence in the context of Russia's invasion of Ukraine. It calls for close cooperation between authorities involved in investment screenings and those responsible for the enforcement of sanctions. Member States are called upon to urgently set up comprehensive investment screening mechanisms if they have not done so already. They are also called upon to enforce anti-money laundering rules to prevent the misuse of the EU financial system by investors from Russia and Belarus.