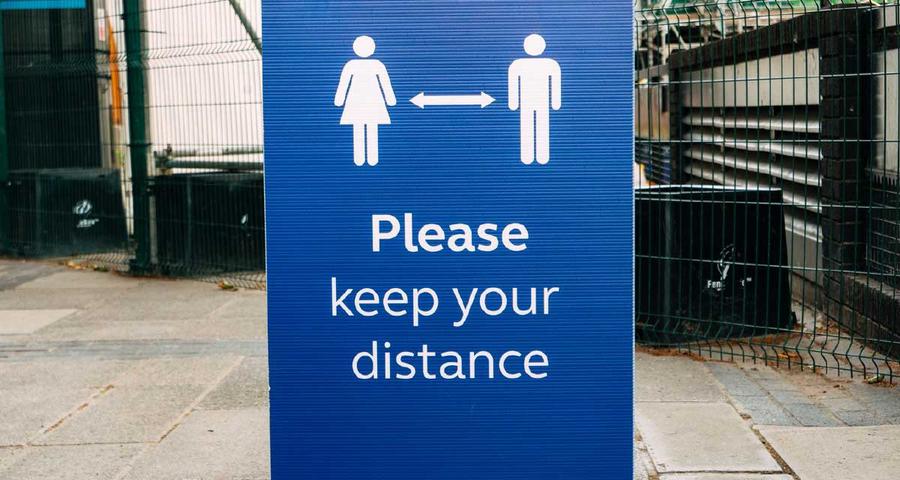 European stocks retreated from a year-long high on Tuesday morning as mounting concerns about a third wave of COVID-19 and a new lockdown on Germany increased fears of a slow economic recovery from the pandemic shock. Furthermore, growing international tensions with China combined to provoke a "risky" move.

The pan-European STOXX 600 index fell 0.7% after a new round of sanctions against China hit Asian markets.

The German DAX fell 0.8% after Chancellor Angela Merkel announced Tuesday the extension of the lockdown to April 18 and asked citizens to stay home for five days during the Easter holidays.

Shares were hit by news of a month-long extension of lockdown measures in Germany, agreed to early Tuesday. Tight restrictions will be applied during Easter through April 18 in a bid to slow the spread of what officials have called a "third wave" of COVID-19.

"We are now in a very, very serious situation," German Chancellor Angela Merkel told reporters at a morning news conference in Berlin. "The number of cases is increasing exponentially, and intensive care beds are filling up again".

British Prime Minister Boris Johnson said Tuesday that the third wave to hit Europe is likely to "hit our shores."

"I suspect we will feel those effects in due course," Johnson said.

Travel and leisure fell again, with British Airways owner IAG, easyJet and travel company TUI down between 2% and 3%.

British Health Minister Matt Hancock said fines of 5,000 pounds ($ 6,900) will be introduced for people from England who attempt to travel abroad before the end of June.