Europe's Energy Crisis and Its Effect on Energy Investment 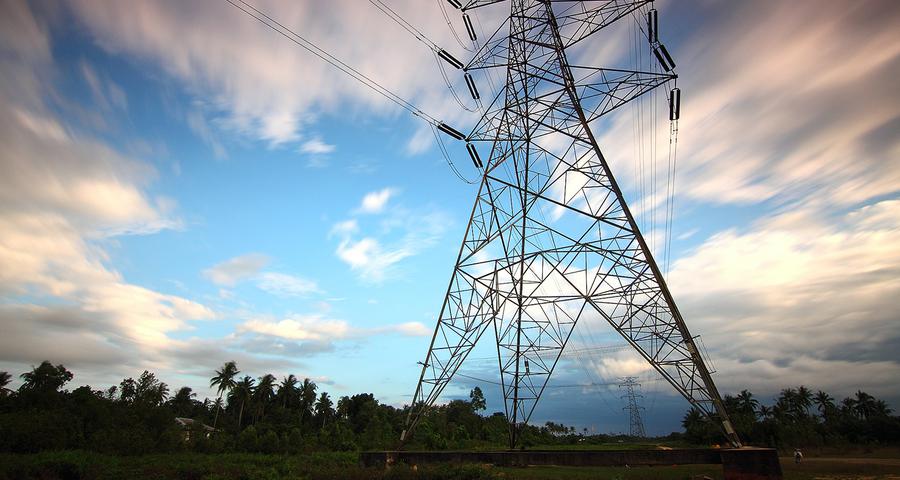 No Return to Normality

The Russian invasion of Ukraine has forced European leaders to assess their dependence on Russian energy, and to accelerate plans to find alternatives. The entire European economy is facing a threat even more severe than the Covid-19 pandemic, which has already tested its economic resilience.

According to most economists, the war in Ukraine and the ensuing economic sanctions imposed on Russia will bring about more drastic changes for Europe’s economy and markets than any previous crises.

There have been calls from the European Parliament for an immediate and complete embargo of Russian oil, coal, nuclear fuel and gas. However, this action will come at a price for the European economy, increasing an already high level of inflation and threatening to undermine the tentative recovery that started last year as economies attempted to re-emerge from the pandemic.

Europe has for some time now been an export-oriented economy with a large industrial backbone, and a high dependency on energy imports. It has benefited greatly from globalization and the division of labor in recent decades, but now the eurozone finds itself having to ramp up its green transition and pursuit of energy autonomy, while at the same time increasing spending on defense, digitization and education.

If Europe can pull off such a transformation, it will be well-positioned. But the pressure on household finances and incomes will remain enormous, or indeed worsen, until it gets there, even if corporate profits remain high.

The humanitarian crisis is another element of the war, given that it is taking place in the ‘breadbasket’ of Europe, a key production area for grain and corn. Food prices look set to rise to unprecedented levels, and in developing countries, inflation could quite literally be a matter of life and death for many people.

For now, at least, no return to normality is on the horizon for Europe.

Economists have acknowledged that this shift for the European, and indeed global, economy will place added pressure on central banks and governments, who will have to try to juggle inflation against fiscal sustainability.

BNP Paribas has predicted that a more urgent drive to decarbonize, higher government spending and debt, more intense headwinds to globalization, and higher inflationary pressures would all feature over the coming period of uncertainty.

The problem with raising interest rates to rein in inflation, is that it will eventually make life difficult for fiscal authorities. A higher interest rate environment will result in debt sustainability concerns.

The problem now, however, is that the ECB is having to tighten policy to limit inflation against the backdrop of even higher public debt, a legacy of the pandemic, and continued pressures on public finances.

The energy crisis may be seen as an opportunity, in the sense that the EU was, in any case, pursuing aggressive targets to reduce greenhouse gas emissions, and there is mounting political support for making a serious effort to tackle climate change. The eurozone has been generous with public money to support new energy technology.

But start-up money and grant funding soon dry up, and businesses are struggling to raise funds for innovative, large-scale projects that will be necessary to complete the green transition, and in turn reduce reliance on Russian imports.

This funding gap means Europeans face the prospect of either failing to hit their ambitious climate targets, or facing further energy shortages and rising costs. According to many experts, the solutions are there, but only if there is a significant financial boost. Many technologies currently in their infancy will be key in reaching net-zero emissions, but they need investment.

One problem is that it is difficult to entice investors away from mature technologies like solar and wind power. Many venture capitalists are currently more interested in cryptocurrencies and quality-of-life start-ups. The kind of capital-intensive investment needed in the energy sector can be off-putting. Inconsistent government policies that have been accused of simply being “greenwashing” haven’t helped inspire confidence either.

Even as the world faces the dire consequences of climate change, investors’ money is flooding into less urgent developments in cryptocurrency, the so-called metaverse, and digital art collections sold as NFTs. These “fast money” investments are orders of magnitude more attractive to the majority of investors, with only 4 percent of all the money invested in European start-ups last year going to the energy sector.

The number of dedicated funds for energy investments is rising. But even so, there is a tendency for the companies in them to be software developers, who are deemed to be less of a risk than companies working on larger-scale energy projects to tackle existential energy concerns. For example, four of the seven companies backed by 360 Capital’s new fund are artificial intelligence companies or software providers.

Problems in the Scaling-Up Phase

The problem for many European start-ups is that when they become successful, they are acquired by enormous American or Chinese companies, which means there are not enough independent companies in the eurozone addressing specific energy problems.

Companies that are researching and building expensive hardware are particularly vulnerable to finding themselves short of investment. Once they reach a certain size, the kind of institutional investors they need to attract are often looking for safer places to put their money.

Existing, mature climate technology hardware took decades of investment and R&D to finally get to where they are now. The issue, of course, is that Europe cannot afford to wait decades. A transformation is needed now.

If carbon emissions are to be drastically reduced, and energy autonomy achieved, innovation and adoption of new technologies needs to be an immediate priority. Ambition and vision now have to be matched by policy and execution.

Many investors claim that  government policy could be doing more. Despite ambitious climate pledges, regulations and laws that are in place haven’t created strong enough incentives for investment.

Some investors have suggested that for large-scale energy projects seeking investment, the government should expedite permitting, cut taxes and provide matching funds. At the moment there is a lot of talk from European governments on climate, but not enough action. Investors, companies, and all Europeans need to know the government is on their side. Because the alternative is increasingly stark.