Facebook Market Loss is the Largest in US History 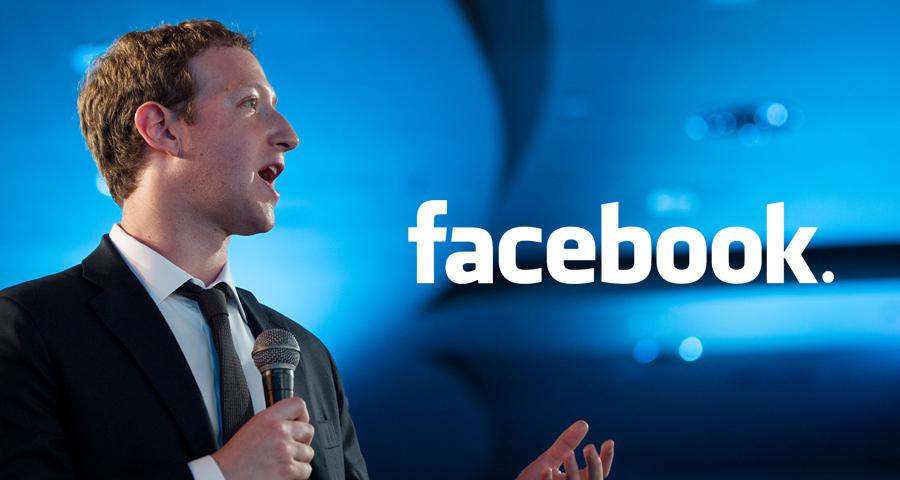 This is Why You Shouldn’t Panic

It happened to various tech giants before, Apple Incorporated in 2013 is just one of the numerous examples.

This Thursday, Facebook lost 19 percent of its stock price, making it the largest one-day loss in the history of the US stock market. Shareholders expressed their sense of panic by selling after the disencouraging quarterly report released by the company, taking away nearly $119 billion of its total market cap of $630 billion.

Only one precedent comes to mind when we talk about these extremely rare events, that was the case of Intel on September 22, 2000. The chip manufacturer lost $90 billion in just one day, as it also happened to Microsoft that same year, with a lower but still massive amount of $80 billion.

Facebook’s report shows a massive downgrade, starting with a revenue that does not hold to expectations on this second quarter, and ends with a disastrous count of global daily active users, one of the main statistics the company showed proudly since 2007.

Wall Street on the other hand, is not falling in despair, various specialists trust in Facebook’s business model and past acquisitions, just like Instagram, WhatsApp and Messenger, tools that are widely used by more than 2 billion people all over the world. It is worth mentioning that those businesses are not yet capitalised.