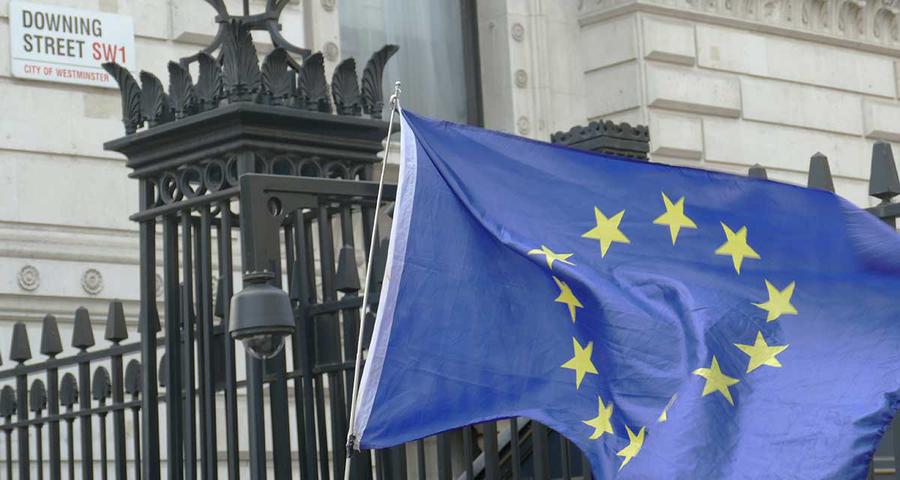 According to the UK government the negotiations have reached a ‘critical stage’. The Brexit deal is still pretty unclear. Both parts are still disagreeing over fishing rights and business competition rules.

The UK formally left the bloc in January.  Since then both have been trying to work out their future relationship. It's been months of talks and neegotiations, but major sticking points have prevented the two sides from reaching an agreement.

Michel Barnier, the EU’s chief Brexit negotiator, has said that negotiations can continue to midweek, but not beyond that. That’s in part because while December 31 may be the official deadline, both the UK and the European parliaments must ratify and implement any agreement by then. If a deal is not reached and ratified by 31 December, the UK and EU could introduce import charges on each other's goods.

Boris Johnson and European Commission chief Ursula von der Leyen have been discussing the state of negotiations in a call that lasted for 90 minutes, but neither side has yet to release a statement on what was discussed.

The pandemic and massive economic disruption on the continent make the stakes even higher. A failure to strike a deal could exacerbate the economic crisis, especially in the UK.

One of the biggest issues during the talks has been fishery. The EU is warning that, without ongoing access to UK waters for its fleets, UK fishermen will no longer have special access to EU markets to sell their goods. But the UK argues that what goes on in its own waters should be under its control as a sovereign country.

The UK and EU are also arguing over the so-called "level playing field" - a trade-policy term for a set of common rules and standards that prevent businesses in one country gaining a competitive advantage over those operating in other countries.

The EU also wants to guard against the UK diverging on environmental standards or labor protections post-Brexit.

In case the EU and UK finally reach a deal, this will have to be turned into legal text and translated into all EU languages, then ratified by the European Parliament by 31 December. The 27 EU national parliaments may also need to ratify an agreement, depending on the contents of the deal.

The UK is also facing another problem, earlier this week the British pound plunged, showing how investors are losing confidence that a deal will be reached.

Given the short timeline, it is unlikely that the UK and EU reach an agreement. Both will have additional arrangements and details to work out after the transition period ends. And if there’s no deal, some, especially in the EU, see the UK quickly coming back to the negotiating table, maybe in a much worse position.