Financial Inclusion In Africa - Is It Possible? And What Would It Take? 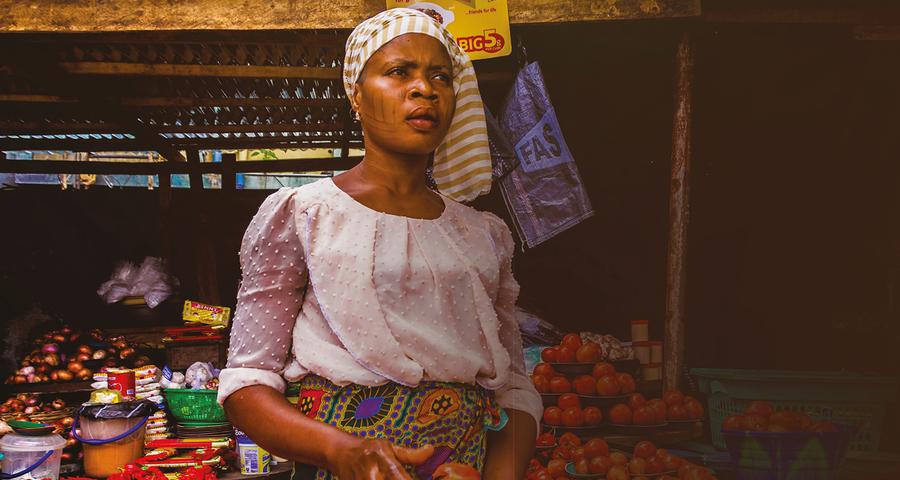 Is the state of finance in Africa improving for individuals and small businesses looking for access to everyday financial services, and what does it mean for the continent?

Financial inclusion and the availability of everyday financial services has been a priority across Africa for several generations. Can it finally be achieved? If it is, the time to unlock better finance in Africa is now.

Like the rest of the world, Africa’s economy has taken a major hit since the outbreak of COVID. Millions of jobs have been lost, as well as over 220,000 deaths, while both domestic and international trade have been harmed. This has been especially true in some of the continent’s most developed nations, like South Africa.

For all that suffering, there have been positive financial developments in recent times, not least thanks to the new wave of Foreign Direct Investments (FDIs) that are supporting the continent as it looks to overcome challenges posed by the pandemic.

While millions continue to lack access to fundamental financial services, for both personal and business matters, several fintech developments have improved the situation for people in several African countries. The list includes cashless digital transactions, peer-to-peer micro-lending, crowdfunding, low-fee robo-advisors, and other resources that may provide access to individuals and small businesses where it would have previously been impossible.

There can be no dispute that the landscape of finance in Africa has an opportunity to thrive. The IFC makes a solid case, confirming that: “the continent is now home to more digital financial services deployments than any other region in the world, with almost half of the nearly 700 million individual users worldwide” while also confirming that Sub-Saharan Africans are now 6x more likely to have a mobile banking account than the global figure. Moreover, the continent is rich in resources that continue to facilitate the sale of commodities to global marketplaces.

As the growth continues in West Africa, East Africa, Central Africa and Southern Africa, the improved financial situations can filter down to create better banking situations for civilians and small business entities alike.

It hasn’t been an overnight boom and comes after several years of developments. However, the fact that Sub-Saharan Africa now boasts a 43% financial inclusion rate is telling. It also sets a blueprint for the rest of the continent to follow over the next decade, especially as the results of FI in the region have raised the daily per capita consumption rates.

Aside from digital financial facilities, several initiatives, including traditional banks, telephone banking, and meso financing, have all been utilised over the past 10-15 years. Increased accessibility and efficiency are beginning to turn the tide as Africa looks to ride the wave of growing international communications in spite of the problems caused by the pandemic.

Financial Inclusion in Africa is moving in the right direction, with improvements being seen across several territories due to both digital and traditional banking and everyday financial services. In particular, the inexpensive yet fast and reliable digital services - like transactions, deposits, credit - are changing communities in both rural and urban settings while investments from Asia, Europe, and North America can accelerate that growth over the years to come.

If financial inclusion can be implemented properly, alongside The African Continental Free Trade Area (AfCFTA), forecasts suggesting that the continent’s economy can grow over 1100% to $29trillion by 2050 may come true.