Free Zones in Central America, a solution to a decreased economy 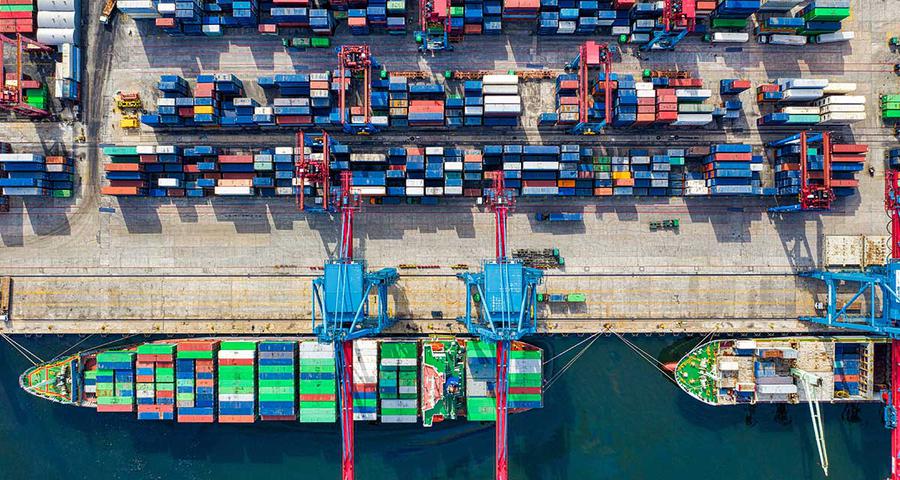 Costa Rica and Panama are two clear examples of these areas. According to ECLAC figures, the GDP of both countries is expected to fall by -6.5% in Panama and -5.5% in Costa Rica. Unemployment is another problem. In Costa Rica it has already reached almost 25%, and Panama could end the year a similar number. Free zones are shown as a solution to create employment.

The pandemic destroyed jobs massively, these companies act as a life saviour and generated 3,200 jobs, and that number is expected to increase by another 3,000 in the second half of the year.

Free zones are growing more and more in Costa Rica, for example in 2018, six out of ten jobs generated by private companies in the country were in free zones. The average salary of companies in the free zone regime was US $ 1,551 per month in 2018, 1.8 times more than the salary of a private sector worker.

Panama has six different but interrelated economic regimes. According to information from the Panamanian government, there are 124 registered companies and 18 free zones (12 active and six under development) within the free zone regime. The Colon Free Zone (ZLC) is one of the largest free zones in the world, with between 2,500 and 3,000 companies, generating about 18,000 jobs.

The country benefits from a privileged geographical position, air, maritime and technological connectivity, a dollarized economy, and legal stability. These factors are the ones that attract multinationals to Panama.

Today, the biggest goal for Panama is to make its free zone a place where companies like Alibaba can easily establish themselves. This possibility is considered taking into account that Panama has a series of free trade agreements with Latin American countries, in addition to the United States. In this scenario, there could be an incentive for foreign groups and companies that choose to make a product within the ZLC to have incentives.