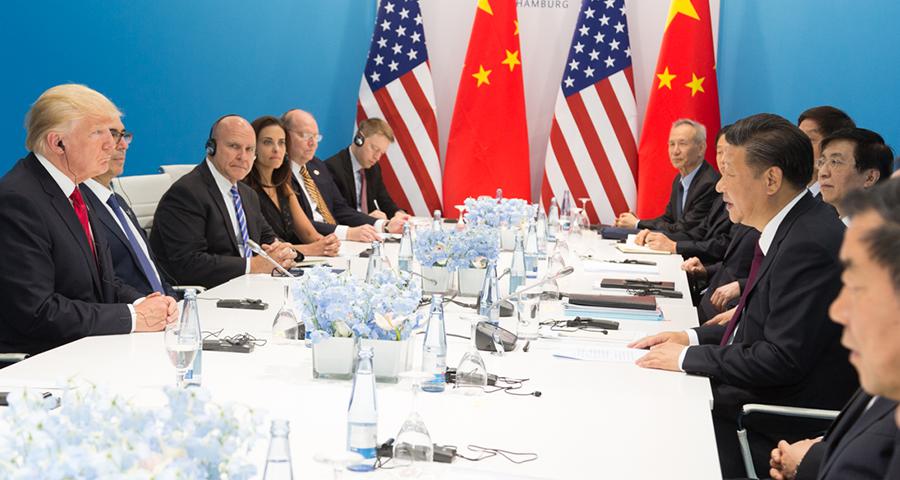 Investors at the international stage want a transparent solution to a problem that has created new hurdles.

Trade wars had been in this world since the dawn of global commerce, conflicts that do not reach up to military causes but tend to raise extreme protectionism. In this type of conflict the states in question create new tariffs and barriers in order to generate a sentiment of autarky.

Historians believe that the first trade wars between nations at full conflict was the First Opium War, where the British Navy and the Chinese Empire ignited the fire of the Battle of Kowloon in 1839 that lead to the western colonization of Hong Kong.

Fast-forward to 2018, we see a complex engaging trade war among the two biggest countries in regards to GDP and global influence, China and the United States. Since President Donald Trump took office in 2016, the Section 301 of the Trade Act of 1974 used to prevent unfair trade practices and violation of the intellectual property has been activated.

The US Government through an internal investigation made in 2017, found that these infringements signify a loss of $225-600 billion annually, all thanks to certain “legal maneuvers” that China uses in order to avoid the terms exposed in The Agreement of Trade-Related Aspects of Intellectual Property Rights (TRIPS).

Today will mark the date of the 13th meeting of the G20 (Group of Twenty) in Buenos Aires, Argentina, in which thousands of investors around the world are going to be extremely cautious. Some of them hope that both countries find a common ground that leads to a ceasefire.

Experts believe that even the shortest of dialogues between the parts will be of great help at calming the tensions that we saw on international markets throughout this week.